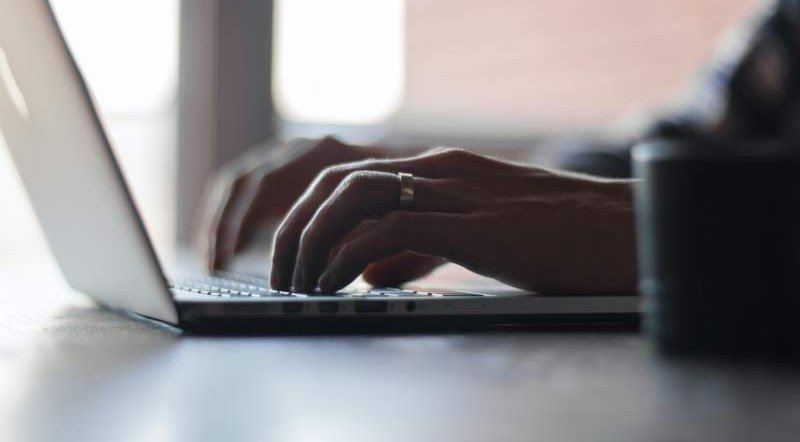 Photo by Thomas Lefebvre on Unsplash

Three new criminal offences are set to be added to the Online Safety Bill as the government strengthens its chances of stamping out illegal content on the internet. The bill is currently going through parliament and has aims of introducing obligations on social media firms to keep their users safe and protect them from harmful material.
Ofcom is set to become the online safety regulator and will be in charge of monitoring how well the companies comply with the law. Under the new changes, crimes such as revenge porn, people smuggling, fraud and the sale of illegal drugs or weapons will be added to a list of priority criminal offences.
This means that the platforms will have a legal duty to remove any content relating to the offences and be proactive in their approach to helping users avoid it. Other areas added to the priority list are hate crime, promotion or facilitation of suicide, sexual exploitation, and the sale of illegal weapons.
Culture Secretary Nadine Dorries confirmed the three criminal offences are to be included after reports from parliamentary committees warned the bill required strengthening and further clarity.
They have been recommended by the Law Commission in an effort to make the law fit for the internet age, the government said. The first is a “genuinely threatening” communications offence, which covers communications that are sent or posted to convey a threat of serious harm.
This is designed to capture online threats to rape, kill and inflict physical violence or cause people serious financial harm. It aims to better protect the likes of celebrities, MPs and other public figures who receive harmful online hate.
Those found guilty of this offence could face up to five years in prison, under the new changes.
The second is a harm-based communications offence, which hopes to make it easier to prosecute online abusers and better address forms of violence against women or girls. This will carry a maximum sentence of two years behind bars.
The third is an offence for when someone sends a communication they know to be false with the intent to cause harm is the final crime to be added to the bill.
Although there is a similar offence included in another act of parliament, this one will cover the likes of hoax bomb threats or spreading harmful COVID-19 misinformation.
If found guilty, a person could face up to a 51-week sentence under the changes.