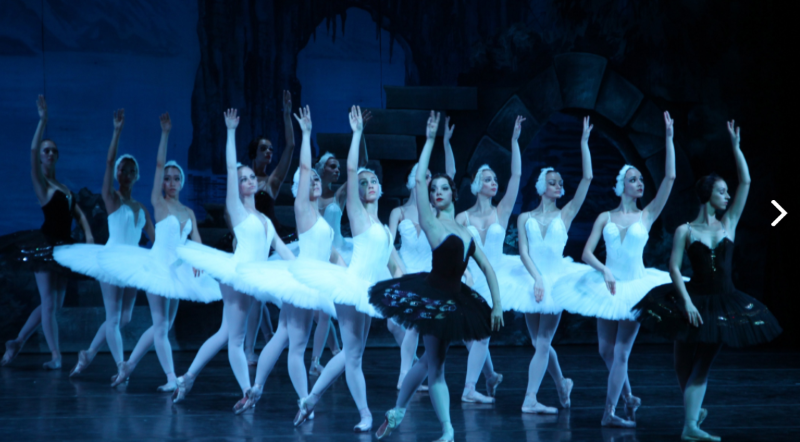 The backlash against Russia continues to escalate with a variety of organisations moving to support the Ukraine including theatres across the UK who have cancelled Russian State Ballet performances.

The Royal Opera House were the first to move cancelling the tour by the Moscow-based Bolshoi Ballet, which was due to be held in London this summer. The theatre cited strong resistance from theatre goers and patrons as the reason for the decision.

It is understood according to Sky News that other theatres have either made the decision or are in the throes of doing so, effectively bringing to an end Russian ballet performances in the UK for the foreseeable future.

A statement issued by the Wolverhampton Grand Theatre said: “Discussions and consultations between management, producers and agents have been ongoing since last Thursday.

“The decision to cancel is absolutely the right thing to do given the circumstances, however this will have a significant financial impact on the theatre which is still in recovery following the closure forced by the Covid-19 pandemic.

“Wolverhampton Grand Theatre is a charity which works exclusively within the whole community, working with everyone.”

The statement also makes clear that any customer who had purchased tickets for the shows from February 28 to March 2 would receive a full refund.

Last night’s show at the Royal & Derngate Theatre in Northampton, which was due to stage a performance of The Nutcracker by The Russian State Ballet of Siberia, was cancelled at the last minute with the theatre saying: “Given the situation in Ukraine, Royal & Derngate have taken the decision to cancel today’s performances of The Russian State Ballet.”

The theatre has apologised for the short notice and for any inconvenience caused with those who had purchased tickets receiving a full refund.

The New Theatre Peterborough also confirmed that it has cancelled performances by the Russian State Ballet of Siberia, which were scheduled for March 22 and 23, “in light of the ongoing situation in the Ukraine”.

So far football and Formula 1 have taken similar action depriving Russia of high profile events, and whilst the ballet performances being cancelled will hurt the performers, the industry was left with little choice given the public backlash.