Russian banks to be removed from international SWIFT banking network 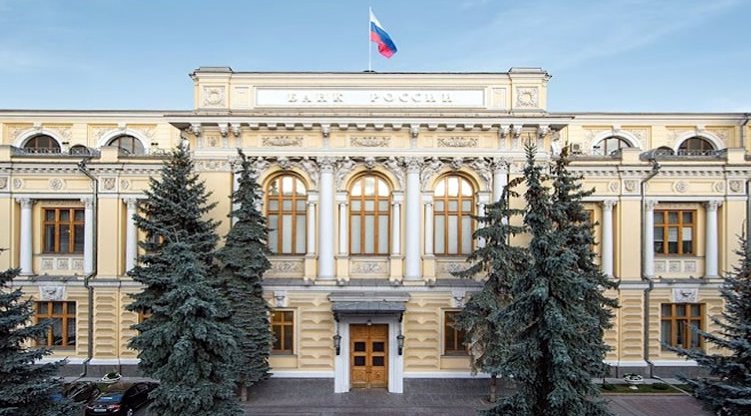 After a meeting of world leaders, key Russian banks will be removed from the international SWIFT banking network

It has been announced late this Saturday evening, February 26, in a joint statement from the US, European Commission, the United Kingdom, France, Germany, Italy, and Canada, that key Russian banks are to be removed from the international SWIFT banking network, according to the Daily Mail.

Further restrictions will also be imposed on the Russian Central Bank they said. Isolating Russia’s money was seen by Ukrainian officials as the best way of cutting Moscow’s financing, and will be very welcome news, as the country remains under assault by Russian forces.

This action effectively prevents the banks from conducting most of their vital transactions worldwide. It also serves to block all imports and exports in and out of Russia.

“We will hold Russia to account, and collectively ensure that this war is a strategic failure for Putin”, said the western allies in the statement. President of the European Commission, Ursula von der Leyen, explained that it would prevent Vladimir Putin from accessing his ‘war chest’.

“First, we commit to ensuring that selected Russian banks are removed from the SWIFT messaging system. This will ensure that these banks are disconnected from the international financial system, and harm their ability to operate globally”, continued the statement from the western leaders.

Adding, “Second, we commit to imposing restrictive measures that will prevent the Russian Central Bank from deploying its international reserves in ways that undermine the impact of our sanctions”.

Strategic cities across Ukraine are under heavy attack, but the local military is reported to be holding its own. According to the Pentagon though, of the estimated 150,000 troops that Putin had deployed along the borders, at least half of them have not yet entered.

A $350 million package of weaponry recently supplied by the US to help them keep the Russian forces at bay reportedly includes state-of-the-art Javelin anti-tank missiles.