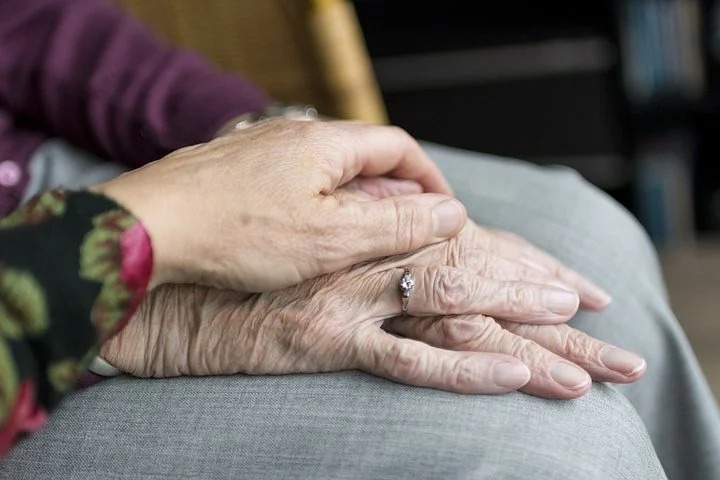 A Spanish man who was suffering from amyotrophic lateral sclerosis (ALS), has become the first person in Malaga province to undergo the euthanasia procedure. It was carried out last Wednesday, March 2.

As reported by malagahoy.es, there have been four such procedures in Andalucia since euthanasia was approved in Spain on March 25 last year. One was performed in Granada, and two more in Sevilla. There has been very little information offered by the health authorities on any of the cases.

A French woman living in Granada, who had suffered from Parkinson’s for many years, had her life ended this way on Thursday, January 13.

According to sources of Malaga Hoy, there are two other requests in Malaga waiting to be approved. They are being studied by the Guarantees Commission which monitors strict compliance with the legislative text before exercising the right to the procedure.

Spain is the sixth country in the world to regulate euthanasia. Applicants must request it from their referring physician and ratify his or her intention within 15 days. This professional must go to a consulting physician, who must be a specialist in the disease suffered by the patient, but not be part of their medical team.

Once approved, the issue must be discussed in the Guarantees Commission, which can accept or reject the request.

Three scenarios apply to those wishing to undergo euthanasia in Andalucia

The second applies to those who have made their will prior to the law, and who did not express their will to avail themselves of this possibility – because then it was not legal – and therefore, they must add it in their will.

Thirdly, those who, even if it were illegal, expressed the desire to benefit from euthanasia if a law was approved, who now, after rectifying the position of the Junta de Andalucia, do not have to do anything. That wish recorded in writing in your will is valid.

Many relatives have expressed difficulties in availing themselves of this law. In some cases, due to the conscientious objection of professionals. In others, because medical professionals are not clear about how to carry out the process.