Court sentences Adif to compensate €176,000 to parents of girl killed on railway line 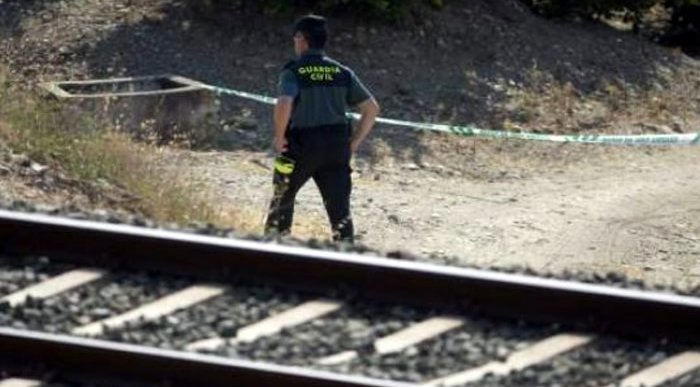 Adif sentenced to compensate €176,000 to the parents of Lucia Vivar, the little girl found dead on Pizarra railway line

Adif has been sentenced by the National Court on Thursday, March 17, to pay compensation of €176,239 to the parents of Lucia Vivar. In July 2017, the 3-year-old girl was run over by a train in the Malaga municipality of Pizarra after she had disappeared.

In the sentence, it stated that after the disappearance of the child at Pizarra railway station, “there was a lack of collaboration by Adif in her search”. The legal argument stated that rail traffic was not suspended until the girl was located, “nor was the safety measure of running on demand correctly adopted in the circulation of the trains”.

Therefore, they found a causal relationship between the operation of the public service and the damages claimed by the parents.

The Sevilla Protection and Security Centre did not proceed with the correct viewing of the recordings from the security cameras installed in the Pizarra railway station “which would have facilitated the location of the child”.

At the time, the centre claimed that nothing could be seen in the aforementioned recording, but later, “when it was already too late”, it confirmed the image of the girl walking towards the train tracks, in the direction of Alora.

According to the magistrates, “viewing the recorded images for ten minutes, specifically from 11:30pm to 11:40pm would have been enough, since that was the time period in which the little girl disappeared from the presence of her relatives”.

They regretted that the Adif services did not act in this way, thereby hindering the search for the child. “Being a dark night, it would have saved going in a certain direction, and could have eliminated certain places for the search, a negative circumstance that made it more difficult to locate the child”.

Taking into account that it was unknown if the girl had headed towards the train tracks, the sentence indicated that the suspension of rail traffic was a very drastic measure, but, that “it was a possibility, and, in such a situation, the adoption of the said measure was justified, as she was a particularly vulnerable 3-year-old girl”.

Marcos Garcia-Montes, the lawyer representing the family, announced that he will request the reopening of the criminal case for the alleged commission of crimes of reckless murder, and/or gross negligence, resulting in death.

On the night of the incident, the Guardia Civil immediately reported her disappearance, and numerous people began to search for her nearby, especially along the train tracks, although the search did not produce any results.

At 6:43am the following day, the engineer who was driving the Cercanias train on the Malaga-Alora route found the girl’s body at Km158.4, within the municipality of Pizarra. An autopsy concluded the girl died of a very strong blow to the head, possibly from a train, as reported by 20minutos.es.