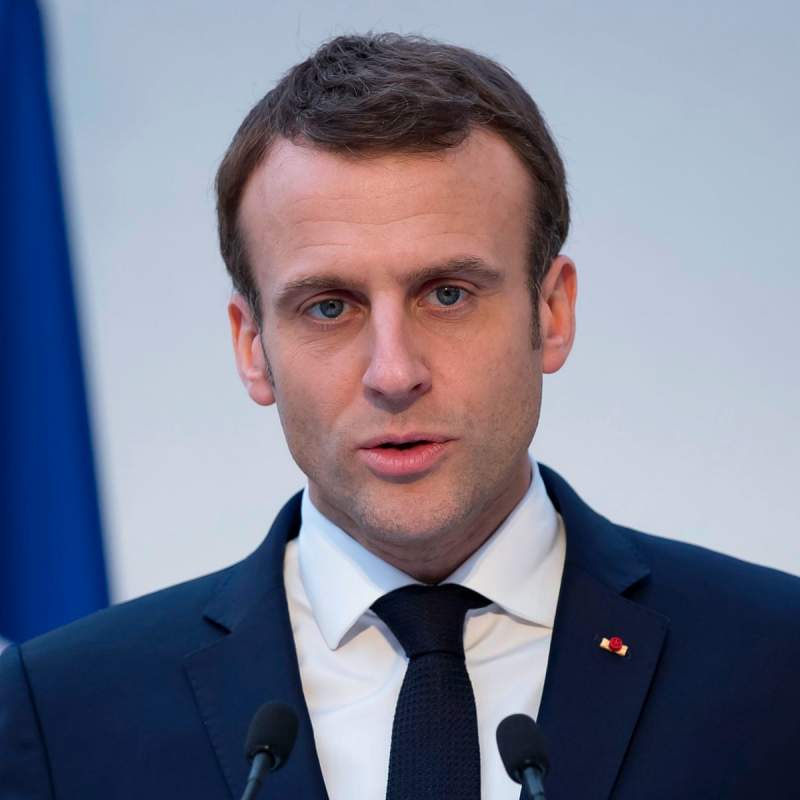 The election season in France officially opened today March 29, overshadowed by the war in Ukraine with politicians struggling to get themselves and their messages heard. Political parties fear a low turnout could skew the results.

Although Macron remains the clear favourite according to the polls, buoyed by his role in dealing with Moscow, there are concerns that the low turnout may work against him.

Macron has been accused of ducking the debate locally as he takes a leading role in diplomacy with and actions against Moscow. That has led to his being questioned on the weekend by broadcaster France 3 on why the meagre campaigning.

Working in his favour is that the far-right have to date been riddled with in-fighting, Thus far no candidate either on the left or the right has had a strong showing, but two weeks is a long time in politics and the situation could change quite quickly.

It is possible that he will once again find himself competing against far right National Rally leader Marine Le Pen in a repeat of five years ago.

Le Pen however still has to outdo her far-right rival Eric Zemmour, conservative Valerie Pecresse and left-winger Jean-Luc Melenchon for her to challenge Macron. Whether she is able to do that remains to be seen given events so far.

Adelaide Zulfikarpasic of the BVA Opinion polling group told AFP that: “Everything could be decided in the two weeks to come, with four in 10 likely voters still undecided.”

Brawl on the right

Zemmour, a former columnist and TV commentator has tried to rally his supporters urging more energy hitting familiar notes of nostalgia for past French greatness and swipes at unassimilated immigrants in his speeches.

According to the polls he now trails the others with support levels below 10 percent in some polls. He is also some distance behind Le Pen’s with roughly 20 percent and support and Macron at close to 30 percent.

After losing out in earlier rounds to Zemmour, Le Pen has fought back by pounding the pavements campaigning on French streets and in market squares. She has worked to cast herself as more mainstream distancing herself from the more extreme politics of her rival.

Conservative Valerie Pecresse has struggled to make herself heard as Zemmour and Le Pen slogging it out for the hard-right, whilst Macron maintains his pro-business and law-and-order notes.

The left is divided

Jean-Luc Melenchon, the leading left candidate is polling around 12 to 15 percent with a whole range of competing candidacies from the left having yet to make a real mark on this year’s election.

French politics have been scrambled by events over recent years. Whereas in the past voters were faithful to their party of choice that has changed.

Anne Muxel, Research Director at Paris’ Centre for Political Research said: “The systematic voter who voted out of duty, the voter who was loyal and faithful to political parties or to candidates… no longer exists.

“Voters have a much more independent, individualised relationship to politics and to their electoral choices, they’re much more mobile, more volatile.”

Especially given that “the majority of French people don’t feel represented by political office-holders.”

With the election now only two weeks away the elections in France are likely to continue being overshadowed by the war in Ukraine.