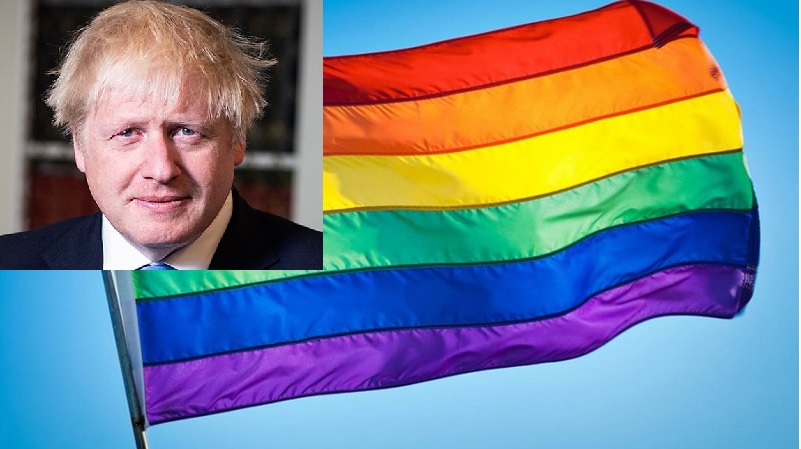 After years of promising that the government would ban the contentious practice of conversion therapy, the government dropped the proposed ban only hours later to reinstate the bill in what is possibly the quickest U-turn ever made by Boris Johnson.

In dropping the proposed ban Boris Johnson’s government had said that it would instead be considering how existing law could be used to ban the practice.

But only hours later and following a major outcry from furious LGBT groups and many MPs, the government back tracked saying that they will ban the practice, but not for transgender people.

A senior government source confirmed to the BBC that the ban would feature in the next Queen’s Speech, some four years after they first said the practice would be banned. The delay follows consultation, public debate and U-turns.

Ever since plans to ban conversion therapy practices were announced in 2018, there have been several delays; a number of consultations and a lot of public debate.

According to documents seen by ITV, the backlash was predicted and has been met with criticism from all sides. The U-turn has also been criticised especially given that the ban will only apply to cisgender people, those whose gender identity is in line with their biological sex.

One of those to criticise the government is the Rainbow Project, who said any ban that didn’t include transgender people was “not a real ban”.

Labour MP Nadia Whittome tweeted: “Boris Johnson has U-turned again after the strength of feeling and will ban conversion therapy for cisgender lesbian, gay and bisexual people but not trans people. It’s still not good enough. LGB comes with the T, and the Tories are not on our side.”

In 2017 a government survey in which 108,000 people responded, found that transgender people were twice as likely to have been offered conversion therapy as their gay and bisexual counterparts. That led Theresa May’s government announcing plans to ban conversion therapy.

According to pinknews.co.uk the change in direction appears to have directly come from Johnson, with reports that Equalities Minister Liz Truss and her Equalities Office were not involved in the decision to withdraw the ban.

Jayne Ozanne, a campaigner who quit the government’s since-disbanded LGBT Advisory Panel over its treatment of LGBT+ people, said in a statement: “The prime minister has shown scant regard for the lives of LGBT+ people in this callous decision, which leaves us with little option but to conclude that his word cannot be trusted.

Boris Johnson appears to have once again misread public opinion in dropping the conversion therapy ban, having to in the end make his quickest U-turn yet.