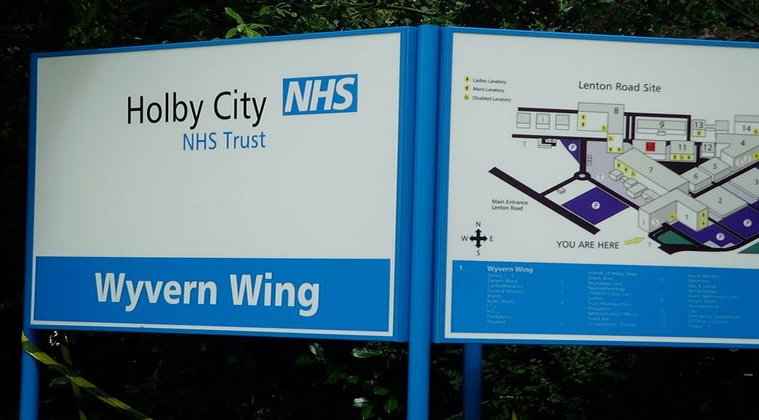 After the broadcast of its final episode, the sacked stars of hospital drama Holby City are allegedly set to sue the BBC

The final episode of BBC hospital drama Holby City was broadcast last Tuesday, March 29, after 23 years gracing our television screens. It has since been revealed on Friday, April 1, that several cast members are ready to take legal action and sue the BBC.

Only hours after screening, the drama was nominated for a BAFTA award. Holby City regularly attracted viewing figures as high as East Enders, which was also broadcast on the same channel that evening. It is believed that many of the show’s actors are blaming the corporation for a lack of promotion.

With the long-running drama finally over, the cast and crew of Holby City were allegedly sent an email in which the BBC suggested they could all now enjoy “a well-deserved break”. This email has reportedly not been very well received.

“It was the way in which it came to a close which seems to have angered people. Many feel betrayed”, a TV insider revealed to The Sun. “At no point were they warned Holby would be pulled, otherwise they would have considered other job offers”.

“They thought they had security and career development. The feeling was that the show – a favourite for 23 years – just fizzled out with little consideration for the people put out of work”, they continued.

Adding, “Many actors involved in the potential legal action feel they gave up secure work to move to a show which looked like it could run for another 23 years”.

Holby City was spawned by Casualty, another huge BBC drama, even set in the exact same hospital in Bristol. When Tim Davie took over as Director-General of the famous entity, he announced his intention to create shows that were based outside of the South of England.

This meant the writing was on the wall for Holby City, and then, ten months ago, the BBC made the announcement that the show was being cut.

“Some people have been working most of their adult lives on the show and are now jobless and worried about feeding their families”, the source pointed out. Adding, “They are hardly relishing a ‘break’ from work”.

“We are proud of Holby City”, a source from BBC Studios said. “The passion and commitment of the cast and crew right up to the final days of filming was incredible, as anyone who watched Tuesday’s farewell will confirm”.