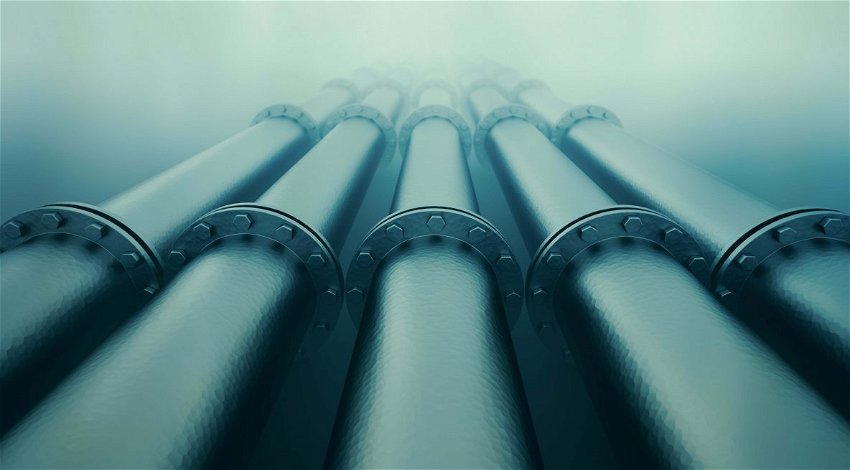 Three Baltic States, Lithuania, Latvia, and Estonia, have all announced that they are to stop importing Russian gas with all their requirements being met from Latvian storage for now.

Latvia’s gas company, Latvijas Gize, said on Sunday April 3 that it had ended an eight-year supply contract with Gazprom, “that provides for settlements for natural gas in euros.”

Uldis Bariss, head of Latvia’s gas storage operator, said: “If there were still any doubts about whether there may be any trust in deliveries from Russia, current events clearly show us that there is no more trust.”

The announcement follows that on Sunday of Lithuania‘s President, Gitanas Nauseda, who in announcing they had severed ties with Gazprom called on the rest of the European Union to follow the Baltics’ example saying it’s not difficult.

He added: “A year ago, my country made decisions that today allow us to break energy ties with the aggressor without pain. If we can do it, the rest of Europe can do it too!”

Although all three are minor importers of gas, reports suggest that the surplus arising from Europe’s move away from Russian gas is being taken up by China and at a discount. Analysts suggest that this trend is likely to continue as western economies move to find alternative sources, fundamentally changing the energy market.

Whilst the announcement is unlikely to shake Russian President Vladimir Putin, the news that the Baltic States will stop importing Russian gas is a sign of what is to come as European countries source alternative suppliers and invest in new greener technologies.