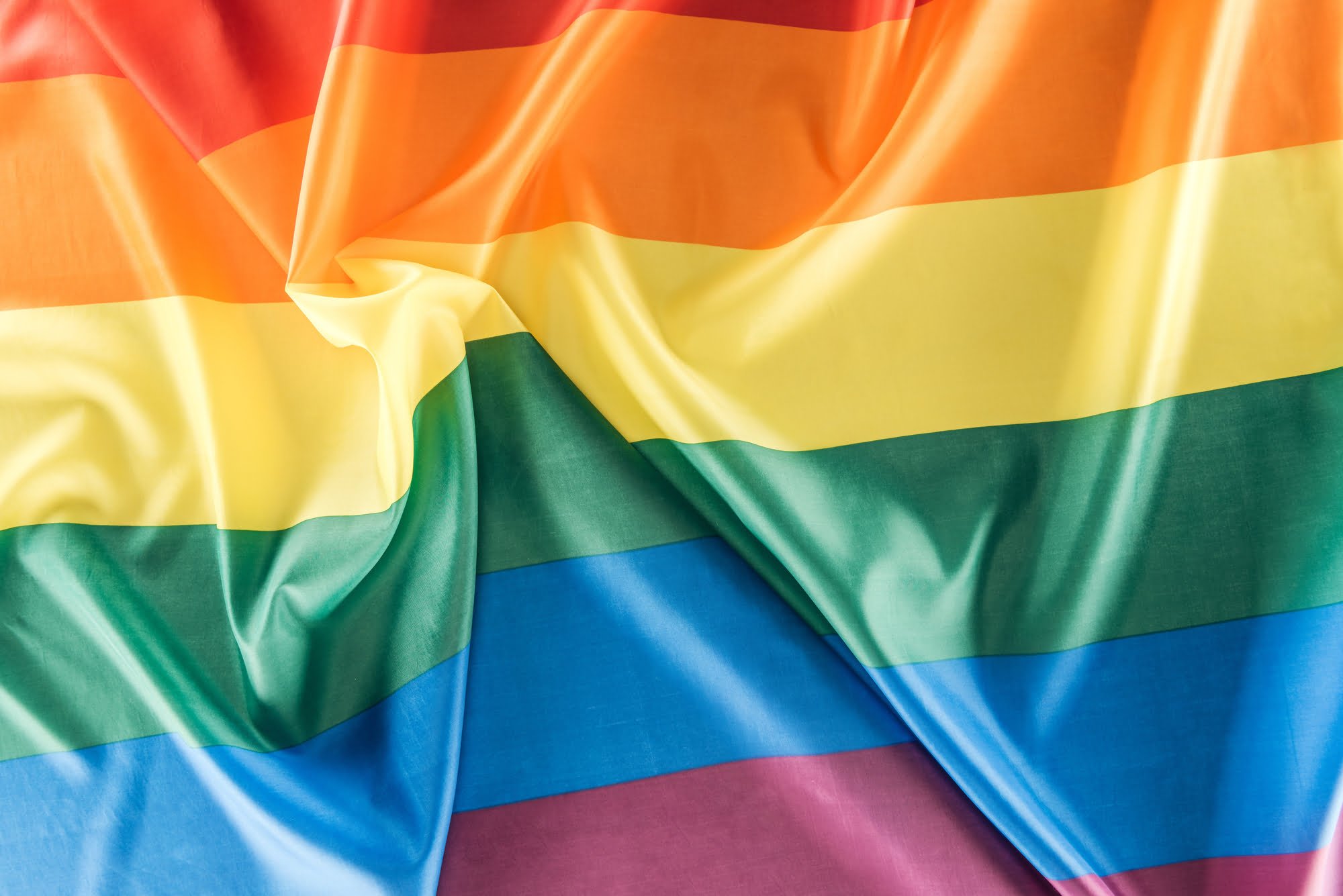 The UK has suffered a major embarrassment after it has had to cancel its first ever international LGBT conference after all UK delegates withdrew.

“Safe To Be Me” was scheduled to take place in London in June to promote LGBT rights within the UK and globally, however the event will not go ahead after delegates pulled out over the government’s stance on conversion therapy.

According to the BBC attempts were made to salvage the event but in the end the organisers had to pull the plug as the majority of organisations originally involved had pulled out.

The cancellation places more pressure on Prime Minister Boris Johnson and his team to change the conversion therapy bill to include transgender people, the exclusion of which has resulted in the resignation of the government’s first LGBT+ business champion earlier this week,

In a letter to the prime minister, Iain Anderson said he had “no choice” but to quit and did so with a “heavy heart”. Anderson was expected to use the conference to showcase what UK business had achieved in reducing workplace discrimination.

He wrote: “Trust and belief in the government’s overall commitment to LGBT+ rights has been damaged.

“I believe a comprehensive plan to support LGBT+ people to play their full part in our society is urgently needed.”

A statement by a government spokesperson thanked him for his contribution and said they were considering the issue of transgender conversion therapy further in what they described as a “legally complex” area.

The government had promised to outlaw the practice of conversion therapy for all, but announced last week any ban would only apply to attempts to alter a person’s sexuality, not attempts to try to change people’s gender identity. The government originally said that it was looking at ways existing law could be used, however after a swift backlash the government did a swift 360 and said it would carry out “separate work” on the issue of transgender conversion therapy but it was keen for any legislation not to have “unintended consequences”, adding it was a “legally complex area”.

In the past Johnson had referred to the practice of conversion therapy as “repulsive and abhorrent” and had promised plans to outlaw it on a number of separate occasions, however when given the chance to come though he had failed to do so.

Although not everyone is in agreement with the best way to handle the issue, the Welsh government has said it is now taking legal advice to see what action it can take to ban trans conversion therapy.

The cancellation of the conference is a huge Embarrassment for a government who has said it wants to take a lead globally on such issues as LGBT.