Footballers to be banned from gambling adverts 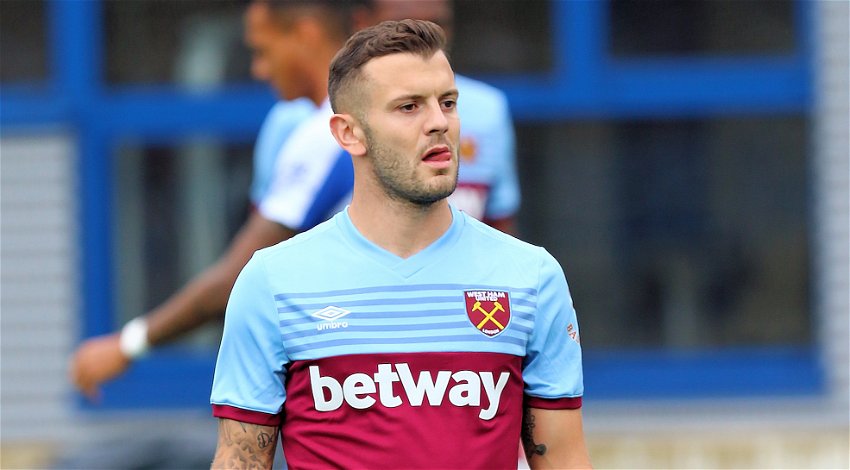 Footballers to be banned from gambling adverts Source: Steindy

The Committee of Advertising Practice (CAP) announced on Tuesday April 5th new rules that come into effect from October 1, that will see the use of footballers and celebrities banned from gambling and betting adverts.

The new rules, which also include showing teams’ kits and stadiums in adverts and in video game content, are being introduced to protect children under the age of 18 and other vulnerable groups.

The ban will be in place in time for the 2022 Qatar World Cup, a time gambling and betting companies are usually highly active with the event normally lucrative for such companies.

Effectively anyone that is likely to appeal to those under the age of 18 will be banned from participating in the advertising campaigns of these companies. That includes sports personalities, celebrities, social media influencers, film and TV characters, and anything that can be associated with youth culture.

“By ending these practices, our new rules invite a new era for gambling ads, more particular to the adult audience they can target and more befitting of the age-restricted product they’re promoting.”

The wide ranging ban is designed to stop a growing number of gambling and betting companies from being associated with high profile sports, as well as the increasing usage of footballing and other personalities in betting adverts.

Amongst those footballers who have featured in betting adverts are former Manchester United, Chelsea and Tottenham manager Jose Mourinho has featured in Paddy Power adverts, as has former Arsenal player Jack Wilshire.

Paul Merson last year went public with his gambling addiction in a documentary, saying that adverts on TV are a “major trigger”.

He has been campaigning for betting laws to be changed and recently told BBC Sport that it “sickens” him to see former players and managers in gambling adverts.

Introduction of the new rules that will see celebrities banned from gambling adverts has been delayed until later in the year to allow companies to adjust and to fulfil or cancel existing contracts.