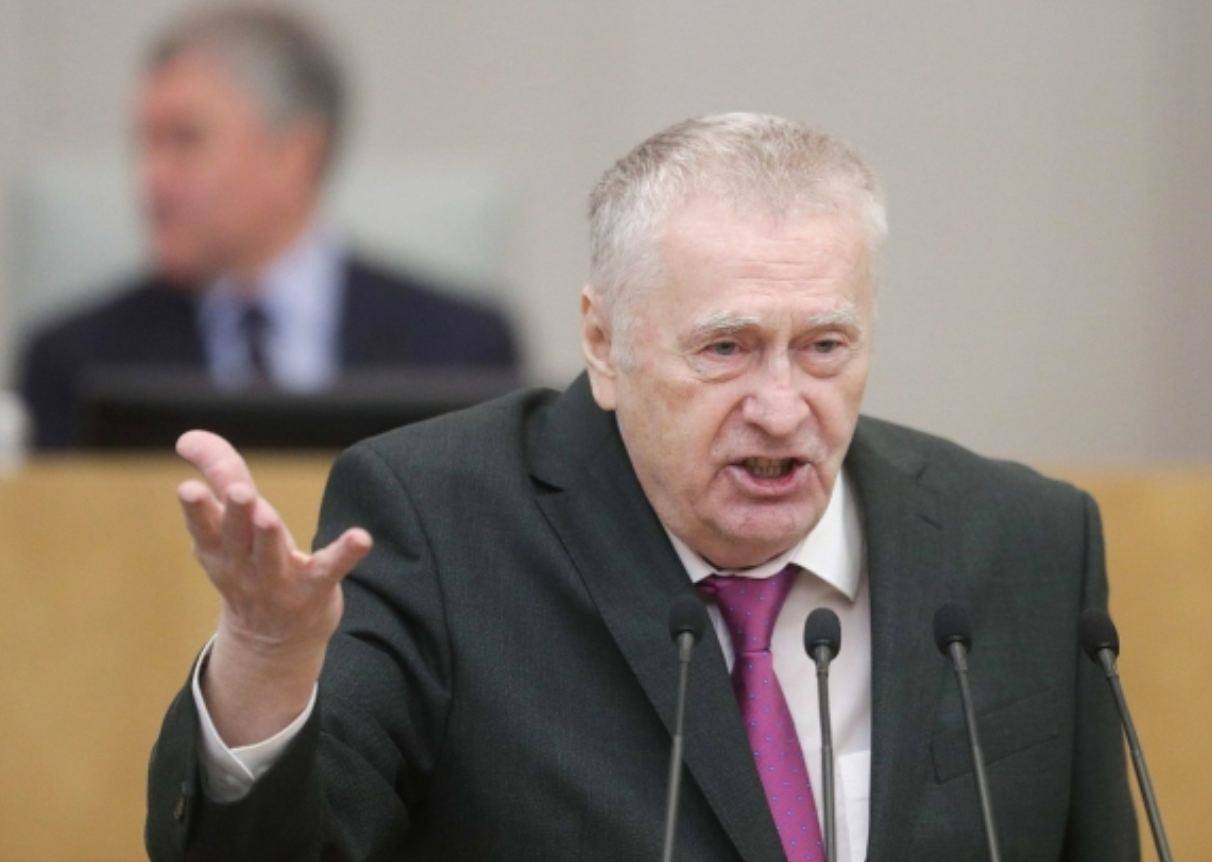 RUSSIA’S Nationalist Party leader Vladimir Zhirinovsky has died at the age of 75, according to Vyacheslav Volodin, the speaker of Russia’s lower house of parliament, on Wednesday, April 6. Reports from Russia last month that the politician had reportedly died were quickly retracted.

Leader of the Liberal Democratic Party of Russia Vladimir Zhirinovsky passed away due to Covid-19, according to Russian media reports.

Vyacheslav Volodin, who had to deny reports from Russian senator Alexander Pronyushkin on March 25 that Zhirinovsky had died in a Moscow clinic, confirmed that the 75-year-old actually had died on April 6.

“Vladimir Volfovich Zhirinovsky passed away after a serious and prolonged illness,” he wrote on Telegram.

“A bright, talented politician. A man who deeply understood how the world works and foresaw many things. Leader of the LDPR faction in the State Duma. He was always in the thick of events,” he continued.

“His personality is of such magnitude that without him it is difficult to imagine the history of the development of the political system of modern Russia.

“The best assessment of his performance is the unwavering support of voters.

“It is an irreplaceable loss for all of us. May his memory be always in our hearts,” he concluded.

Zhirinovsky, who had reportedly been in hospital with Covid since February, has been described as fiercely nationalist and as “a showman of Russian politics, blending populist and nationalist rhetoric, anti-Western invective and a brash, confrontational style.”

While in hospital, Zhirinovsky hit the headlines for predicting in a speech on December 27, 2021, the exact date when the Russian military invaded eastern Ukraine en masse: “At 4 am on February 22, you will feel [our new policy]. I would like 2022 to be a peaceful year. But I love the truth, for 70 years I have been telling the truth. It will not be peaceful. It will be a year when Russia becomes great again,” as reported by the Telegraph.