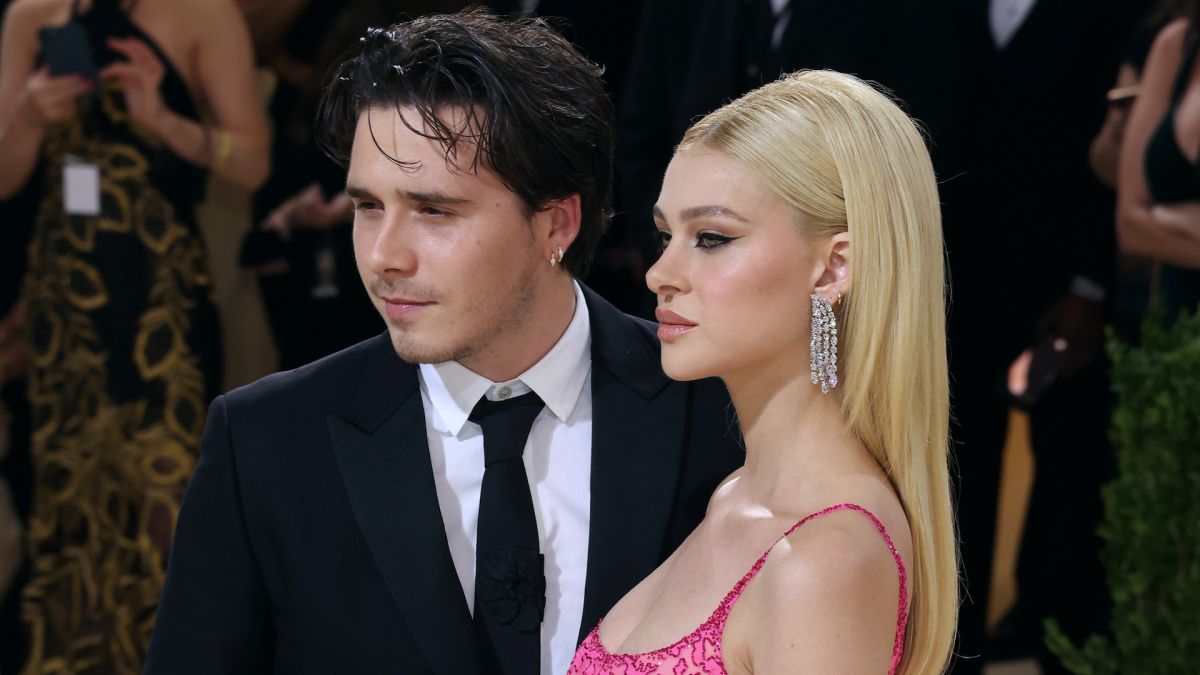 With a guestlist of 400, a possible Spice Girls´ reunion, Snoop Dog as DJ, and an estimated cost of more than £3m the wedding of Brooklyn Beckham and Nicola Peltz is set to dwarf David and Victoria’s £750k big day.

Research by wellness experts Eden’s Gate has compared the wedding of Posh and Becks to their 23-year-old son’s upcoming big day on Saturday, April 9, the Mirror reports today.

The findings show that mum and dad’s ceremony in Ireland reportedly cost over £750,000 and took over 14 months to arrange.

Eden´s Gate said that while former footballer David and his wife Victoria’s fortune is around £380 million, Nicola’s family is said to be worth a whopping £1.3 billion.

Looking at both couples’ engagement rings, the former England captain is believed to have forked out £85,000 before popping the question. But his model son splashed out around £350,000 for the all-important ring.

With a silk pleated ball gown dress designed by Vera Wang that featured an elegant neckline and 20ft train, Victoria wowed her 200-plus guests at Luttrellstown Castle, near Dublin..

That look was topped off with an 18K gold tiara which memorably popped against David’s gorgeous all-white suit.

Nicola’s wedding dress meanwhile has been designed by Valentino’s Pierpaolo Piccioli for which the actress jetted off to Rome to ensure every last detail was perfect.

It remains to be seen who has made the final guest list to be with Brooklyn Beckham and Nicola Peltz on their big day but the much-anticipated ceremony is expected to be attended by celebrity chef Gordon Ramsay, actress Eva Longoria and former footballer Phil Neville.

Victoria’s Spice Girls bandmate Melanie Brown – Mel B – is to attend the glam wedding, which has been described as ‘Miami society meets British celebrity’.

Brooklyn’s godfather Sir Elton John won´t make it due to the rescheduling of his Yellow Brick Road tour.

Brooklyn’s younger brothers, Romeo and Cruz, will be best men, while Harper will be a bridesmaid.

Nicola’s maternal grandmother will be her maid of honour.

Brooklyn’s father David has no formal role, but friends say he has been tasked with ensuring that all the Beckham men look their best, MailOnline reports.