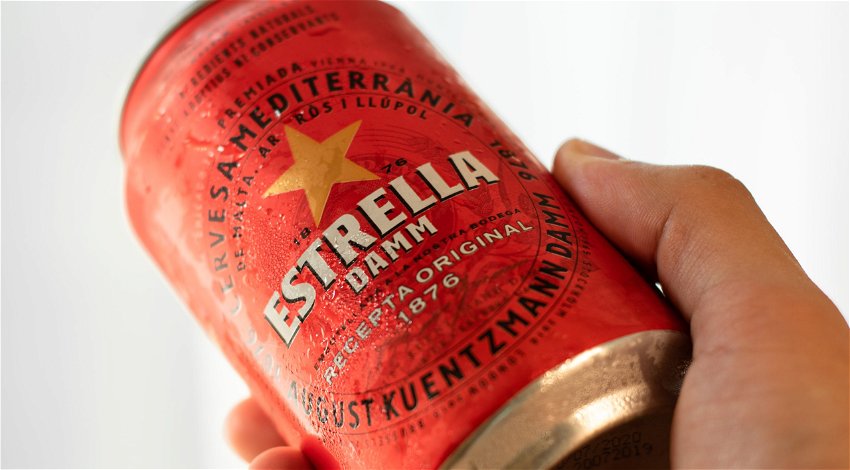 DAMM becomes the first Spanish brewery to ‘go green’ after joining the RE100 initiative, which promotes the use of 100 per cent green energy by the world’s most influential companies. Damm produces Estrella which is an extremely popular Spanish beer.

The announcement made by the company on Thursday, April 7, stated that 100 per cent of the electricity purchased at all Damm’s production and packaging centres and warehouses is certified as renewable energy – making it the national brewery with the largest renewable electricity generation capacity.

“Damm has joined the RE100, the global initiative that brings together the most important companies in the world that have shown their commitment to the use of 100 per cent renewable energy,” a statement read. “This reaffirms our commitment to sustainability by being the first Spanish brewery to join this initiative.”

“This is a milestone achieved by the brewing company and takes place within the framework of Damm’s commitment to promote the achievement of SDG 7, whose ultimate goal is to increase energy from renewable sources, in addition to promoting energy efficiency technologies.”

Damm’s director of energy and environmental optimisation, Juan Antonio López Abadia, said: “At Damm, we work daily to ensure that every time someone consumes one of our products, the planet does not notice.

“We are committed to investing in efficient generation sources or those based on renewable energies such as cogeneration, trigeneration from biogas or photovoltaic solar energy, which have enabled us to become the Spanish brewery with the greatest autonomy in generating the electricity it consumes.”

Damm, who currently self-generates 60 per cent of the electricity it uses in its activities and 10 per cent of this is produced from renewable sources, said they are also working to promote and include other renewable energy sources in its production processes as a sign of its commitment to achieving the goals of the 2030 agenda.

“Damm’s commitment to the generation of energy from renewable sources led the brewery to install wastewater treatment plants in its factories which, in addition to minimising electricity consumption, generate clean energy in the form of biogas, a combustible gas that is generated naturally through the wastewater treatment process.

“All of these measures, in line with its environmental commitments, have helped the company to reduce 45 per cent of the energy used to produce each hectolitre of beer over the last ten years, thus reinforcing its commitment to sustainability and the fight against climate change.” the statement concluded.