DGT launches its Easter operation to monitor the roads of Spain 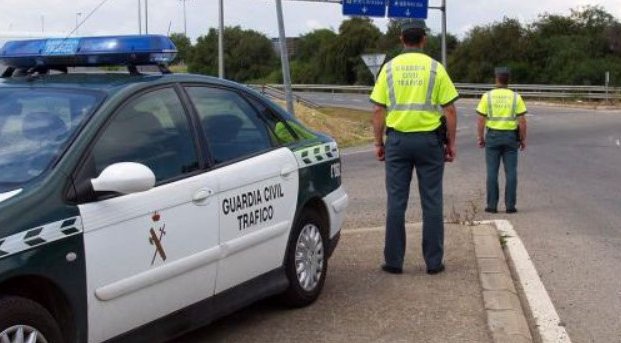 Easter is almost upon us, and many drivers are probably already planning their trips. The General Directorate of Traffic (DGT) has announced its special operation to monitor the roads of Spain during this holiday period.

An estimated 14.5 million journeys will be made throughout the national territory between April 8 and 18. This is only 2.1 per cent less than in 2019.

The DGT will begin its Easter holidays monitoring operation at 3pm on Friday, April 8. It will end on Monday 18, at 11:59pm. This deployment will include helicopters, drones, seat-belt control cameras, and radars, among others.

Top of the list for Guardia Civil traffic cops will inevitably be watching for speeding drivers. To assist with this, the DGT will have around 3,000 radars located on the roads around the country. Of this total, 1,887 are fixed, 545 mobile, 92 section, and the new velolaser, also known as invisible radars. Fines for speeding this Easter could be as much as €600.

A map showing the exact location of its fixed radar devices on the road systems of Spain is made public to drivers, and is displayed on the DGT website. Drivers using applications to check traffic are not committing any illegality either, but, be aware that holding the mobile device in your hand can now incur a fine.

However, what is not legal is to have radar detectors installed in the car. Even more illegal are signal inhibitors that have the ability to cancel the speedometer, so that a radar does not register the vehicle’s speed. This infraction is very serious and carries fines of up to €6,000.

Of utmost importance on the roads this Easter is the need to be aware of the new traffic laws that came into force this March 21, to avoid any unnecessary fines that can ruin your holiday, as reported by elespanol.com.