Detecting where the discreet ‘invisible’ DGT velolasers are located 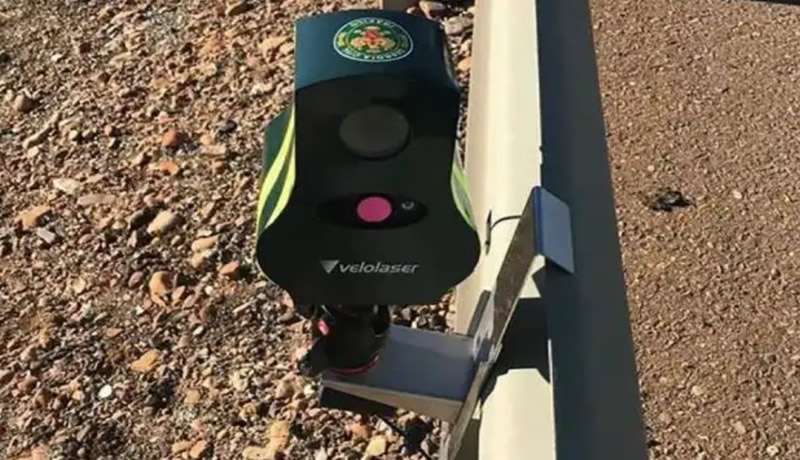 Velolasers, also known as invisible radars, have been present on Spanish roads since 2018. They are compact, and very light, so they can be installed by the DGT at any point of the traffic network, whether they are high capacity, national, or urban roads.

Being mobile radars, their known location is not always available, despite the fact that the DGT regularly updates lists with the sections of the road where these speed detectors can be found. It is possible to consult the location of the fixed and section speed cameras on the website of the General Directorate of Traffic.

With the latest updates to the Traffic Law, which come into force on March 21, the sanctions against drivers who use radar detectors and inhibitors are going to be much harsher, and are going to be accompanied by more economic high fines.

Thanks to the social network for drivers, Social Drive, it is now possible to consult an interactive map created in Google Maps, to find out where these invisible speed cameras are located. They are distributed throughout the country, and the locations are added to the interactive map thanks to the collaboration of drivers, who report the position of the speed cameras as soon as they have been found on the road.

These velolasers are small radars that are barely 50 centimetres high, and only need a tripod to enable them to function. They have up to five hours of completely autonomous operation, and are controlled by a Wi-Fi connection.

Capable of detecting speed violations in both directions of traffic (although they work better in urban environments), these devices have a precision that allows them to operate between 15 and 50 metres away, distinguishing even the largest vehicles from conventional passenger cars, and therefore differentiating which speed limits are applicable to each vehicle, as reported by 20minutos.es.