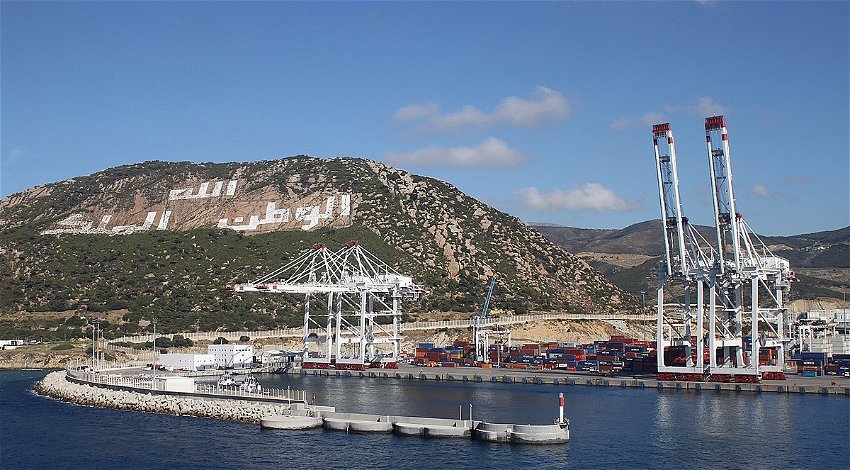 Morocco is to resume all maritime passenger transport services to and from Spain after a suspension of two years.

On April 8, the Moroccan government authorised the Moroccan passenger transport companies that provide services between the ports of Morocco and Spain to resume their activity immediately after two years of suspension.

The Moroccan Ministry of Transport and Logistics invited the transport companies operating on the maritime routes linking the northern ports of Tangier, Tangier Med, Nador and Al Hoceima with the Spanish ports to resume their activity.

The Ministry also asked the companies to respect the health measures adopted by both countries to curb the spread of covid-19.

The decision by the Moroccan authorities follows the meeting in Rabat between the Spanish Prime Minister, Pedro Sánchez, and King Mohamed VI of Morocco held to normalise bilateral relations by gradually reopening land and sea borders, among other measures, in order to put an end to the disagreements of the last year.

Morocco closed its air, land and maritime borders on March 13 2020 because of the covid-19 crisis. In June 2021, it reopened its maritime connections with the ports of Sète (France) and Genoa (Italy), excluding the ports of Spain in the midst of a diplomatic crisis between Rabat and Madrid.

The rift between the two countries was triggered in April 2021 by the hospitalisation of Polisario Front leader Brahim Gali in Spain and the subsequent entry of some 10,000 irregular migrants into the Spanish city of Ceuta.

The closure of maritime travel between the two countries was a blow for millions of Moroccans settled in Europe, especially for the 800,000 or so who reside in Spain, who were accustomed to travelling over the sea with their vehicles from the various ports of southern Spain.