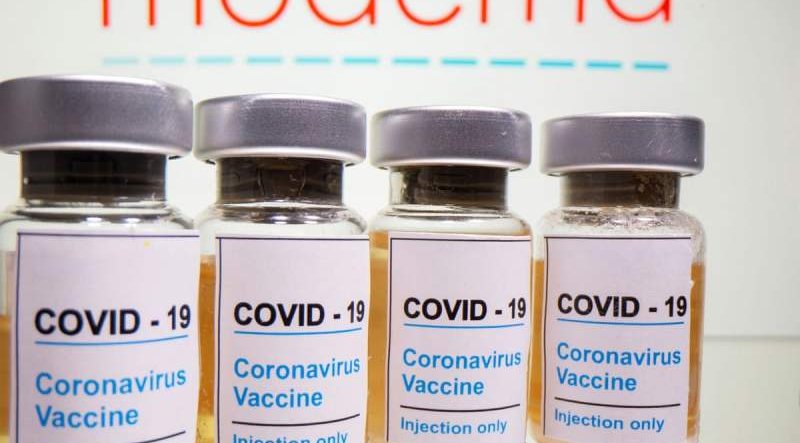 Discovery of a mosquito in a vial of Moderna vaccine in Malaga forces the withdrawal of 765,000 doses

Pharmaceutical company Moderna has had to withdraw a batch of its Covid vaccine after a mosquito was found in a vial at a vaccination centre in Malaga. Specifically, 765,000 doses have been removed, according to El Pais this Monday, April 11.

Last Friday 8, the Spanish Agency for Medicines and Health Products (AEMPS) already announced the withdrawal of a batch of the Moderna vaccine. It explained at the time that this measure was taken due to “the presence of a foreign body inside a vial”, although no further details were specified about the incident.

According to what the AEMPS said at the time, the affected batch is 000190A, which has an expiration date of July 1. It was manufactured by ROVI Laboratories at its Madrid plant. The regulatory body pointed out that the affected vial was identified in a vaccination centre, was segregated, and was not administered to any patient.

Both laboratories, Moderna and Rovi, have confirmed in a statement the withdrawal of that batch and that the vaccination centre where the incident occurred was in Malaga.

A statement said, “Moderna, through the marketing authorisation holder, Moderna Biotech Spain, SL and ROVI were alerted to this issue through a claim about the product coming from a vaccination centre in Malaga, Spain”

Adding, “The vial was returned for evaluation and research. This batch, which consisted of 764,900 doses, was distributed in Norway, Poland, Portugal, Spain, and Sweden, from January 13 to 14, 2022″, they explained”.

Authorities in Norway have gone further, and in another statement today they explained that “the background is that health personnel in Spain discovered a foreign body in a Spikevax vial. The case was reported to Moderna”.

“Moderna’s preliminary conclusion is that the foreign body is a small insect, a mosquito, that has entered the vial during production, and has not been detected by control routines. Similar findings have not been reported during vaccination in Norway”, it concluded.

AEMPS pointed out, “This recall has been taken as a precautionary measure, as the issue has only been reported on a single unit, and it is not expected that there will be more affected units in the batch. The manufacturer is conducting investigations to determine the cause of the problem and prevent its recurrence”.

“The AEMPS has already carried out inspections at the manufacturing plant to verify that the control measures are adequate, and thus guarantee the correct development of the investigation”, they clarified.

Concluding, “However, despite these precautions and their low frequency, these events can happen given the extremely high number of manufactured doses. Currently, Moderna has put more than 900 million doses on the market worldwide”, as reported by malagahoy.es.