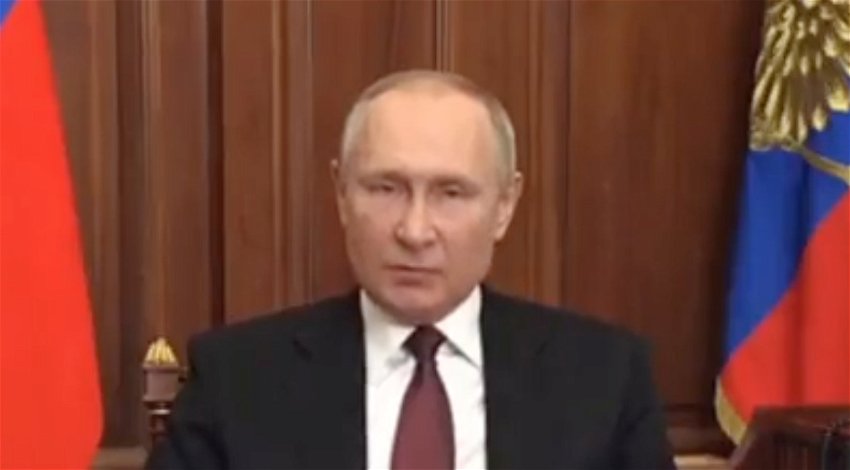 Russia threatens Sweden and Finland with a nuclear response if the two countries join NATO.

The deputy chairman of Russia’s Security Council said that “the balance must be restored”.

According to Dmitry Medvedev, deputy chairman of Russia’s Security Council, Moscow would be forced to act if Sweden and Finland joined NATO, however, this time it would most likely be nuclear.

“There can be no more talk of any nuclear-free status for the Baltic – the balance must be restored,” he said.

“Until today, Russia has not taken such measures and was not going to.”

On April 7, it was revealed that Finland was preparing to apply for NATO membership, which was met with a strong warning from Russia.

Foreign Minister Pekka Haavisto told reporters on Thursday, April 7 that the membership application was being prepared and a decision on whether to apply would be made during the first two weeks of May, although possibly earlier.

Vladimir Dzhabarov from Russia’s upper house, the Federation Council, warned the country that joining NATO would end in tragedy.

Dzhabarov suggested that NATO membership for Finland would mean “it would become a target.”

“I think it [would be] a terrible tragedy for the entire Finnish people,” said Dzhabarov.

Likewise, the Prime Minister of Sweden, Magdalena Andersson, announced on Monday, April 11, that serious internal debates had begun about the country joining NATO.

On February 25, Russia warned both Sweden and Finland that joining NATO would entail ‘serious political-military repercussions’ that would require a Russian ‘response’.

Continuing his statement on Thursday, April 14, Mr Medvedev said, referring to land borders: “Naturally (they) will have to be strengthened.”

He added that Russia would “seriously strengthen the grouping of ground forces and air defence (and) deploy significant naval forces in the Gulf of Finland”.

Originally from the UK, Matthew is based on the Costa Blanca and is a web reporter for The Euro Weekly News covering international and Spanish national news. Got a news story you want to share? Then get in touch at [email protected]om.