India issued warning to China and the US 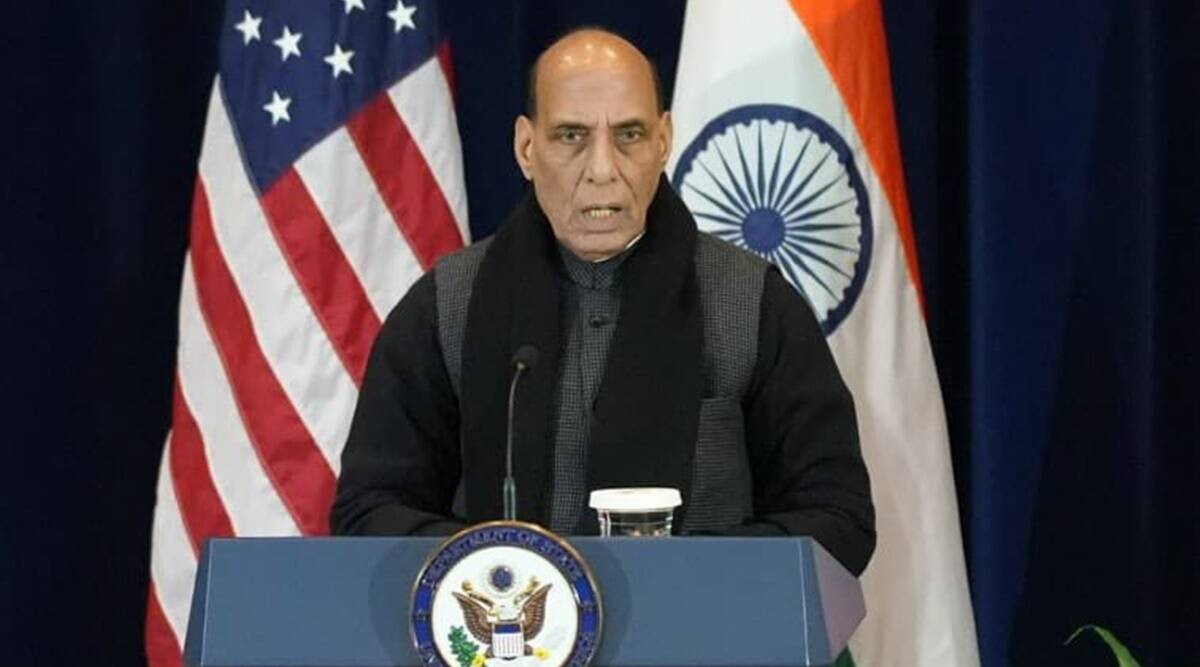 India issued warning to China and the US Source: Twitter

Addressing Indian-Americans in San Francisco on Friday 15ht, India’s Defence Minister issued a warning to both China and the US saying that it will not spare anyone if harmed.

Referring to the country’s growing strength both economically and militarily, Rajnath Singh warned China that it would do what was necessary to protect its people and its sovereignty. Under Prime Minister Narendra Modi he said, India has emerged as a powerful country and is headed to be among the top three economies of the world.

In the US to attend the India US 2+2 ministerial in Washington DC, he attended a reception hosted in his honour where he told the select gathering about the valour shown by Indian soldiers on the border with China.

He said: “I cannot say openly what they (Indian soldiers) did and what decisions we (the government) took. But I can definitely say that a message has gone (to China) that India will not spare anyone, if India is harmed. (Bharat ko agar koi chherega to Bharat chhorega nahi.”

India and China have held 15 rounds of military talks so far to resolve the issues on the Ladakh border, where tensions spilled over into a violent clash in June 2020. Although the issue is said to be resolved rumours persist that China will once again attempt to expand in the area.

He said. “India has never adopted this kind of diplomacy. India will never opt for this (kind of diplomacy). We don’t believe in the zero-sum game in international relationships.”

India, he said, believes in having a bilateral relationship which is based on “win-win” for both the countries, remarks that come amidst disquiet in Washington and Brussels over India’s position on Ukraine.

Singh said: “The image of India has changed. The prestige of India has improved. In the next few years, no power in the world can stop India from becoming the world’s top three economies.”

“In eight years, the Modi government has turned around the country and the image of India has changed for the better.

He added that India is now headed towards becoming a self-reliant country and the Modi government is taking several important steps in this regard, including in the defence sector. The country is he said, marching ahead to become an economic power and the government is not only working towards the welfare and prosperity of its people, but also helping people in other parts of the world as well.

The warning issued by India is an indication of how the world is changing as both China and the US look to assert their dominance in a world enjoying an increasingly fragile peace.