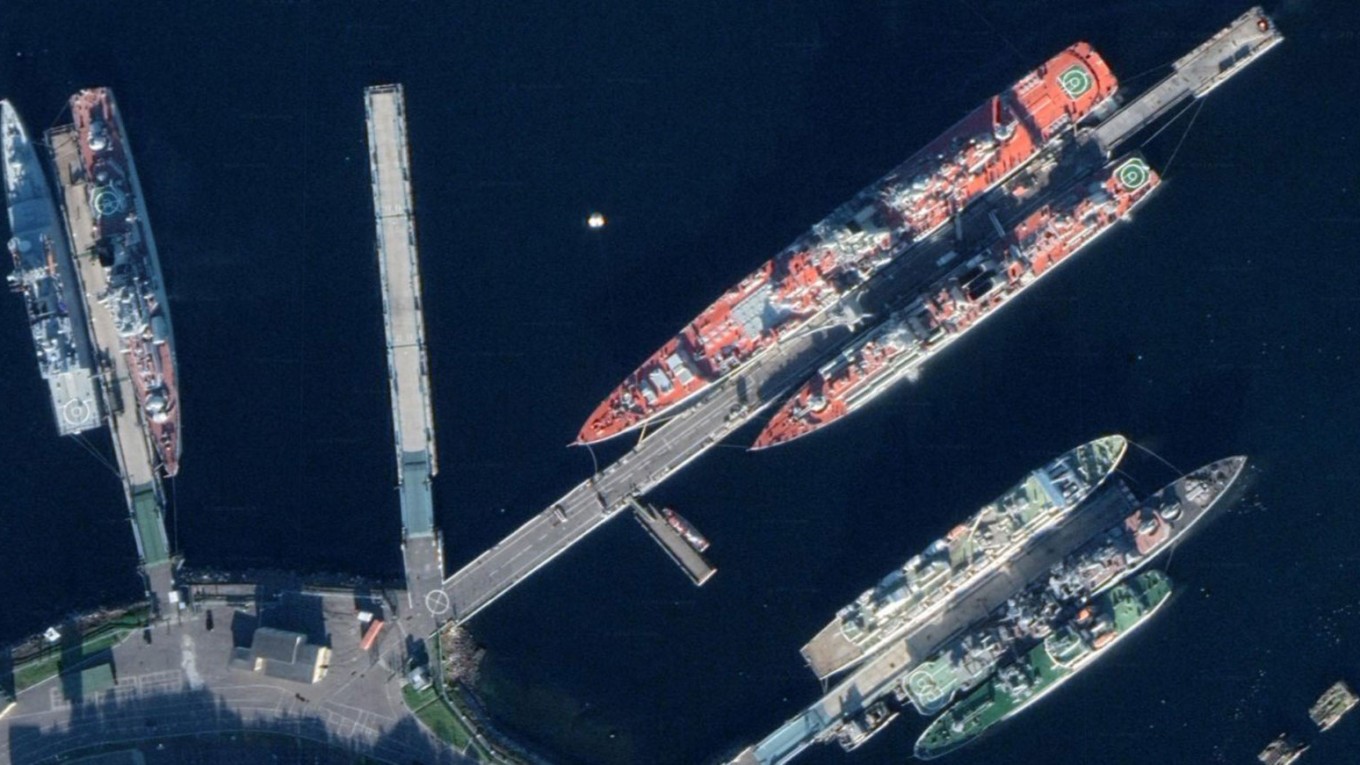 Further to yesterday’s report that Google had removed the blurring of Russian military installations on its maps, the company says that it hasn’t made changes to how it censors satellite imagery of Russia.

Genevieve Park, a Google spokesperson, responded to a request for clarity from the Verge. She said: “We haven’t made any blurring changes to our satellite imagery in Russia. While the circulating images are likely legitimate, they were available on Google Maps long before the conflict in Ukraine.”

Google does blur its maps of potentially sensitive areas, including military locations. However it does not blur all images including allowing you to see similarly detailed satellite imagery of the US’s Nellis Air Force Base and even the infamous Area 51.

It is believed that Google do provide more detailed satellite imagery to a number of Western military forces, most notably the US. But it says it hasn’t modified any images for public consumption, with the only actions taken since the start of the war in Ukraine, in line with sanctions imposed by the US and EU.

In what is believed to be a first for Google, the company has removed the blurring from all Russia’s military installations on its maps programme.

The change implemented on Monday April 18th and reported by The Moscow Times, means that anyone with access to the internet can look for and view Russia’s military bases, infrastructure and equipment. This includes sensitive installations such as ballistic missile launching pads, naval facilities and key command posts.

The Ukranian Armed Forces tweeted their delight: “Now everyone can see [Russian military infrastructure] with a resolution of about 0.5 meters per pixel.”

The change comes as relationships between the company and the Kremlin become increasingly strained, with the latter looking to censor more and more of the information that is found by the popular search engine.

Google also banned advertisements for Russian users following the Kremlin’s invasion of Ukraine. That led to Russian officials accusing YouTube, which is owned by Google, of stirring an “information war” after the video-hosting platform blocked Russian state media.

Traditionally mapping technology such as Google Maps, blurs out sensitive installations in countries across the world to maintain their classified status.

However in this case Google Maps has thrown the door wide open for all and sundry to view classified sites across Russia including nuclear weapons stores, submarine bases, military installations and even the Admiral Kuznetsov aircraft carrier.

It is not known what was behind the decision at Google wherein the blurring of military installations was removed, suffice to say it will further anger officials in Moscow.