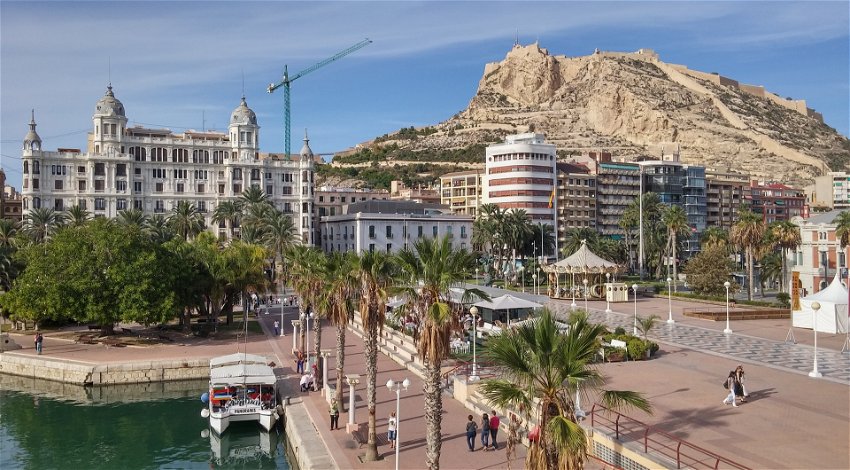 The Costa Blanca tourist tax has caused uproar with Alicante outright rejecting its application according to official sources.

According to the draft, which was presented to the Valencian Parliament earlier this month, there is a very wide margin for the application of the Costa Blanca tourist tax. Although the document has not yet been finalised, the first agreement provides exemptions for sportsmen and women attending official competitions and also for events of associations declared to be of public utility or stays for scientific, health, industrial, economic or professional association congresses, as well as for people with disabilities. The established fees range from a minimum of 0.5 euros to a maximum of 2 euros per day, depending on the star ratings the accommodation has, as well as if it is located in an urban or rural area.

Mari Carmen Sánchez Deputy Mayor and Head of the Alicante City and Beach Tourist Board, talking in an exclusive interview with Express stated: “Alicante is not going to charge any tourist tax. We are talking about an initiative of the Consell (the Government of the Valencia Region) that has the outright rejection of the tourism sector, totally inappropriate and that would leave us at a clear disadvantage compared to other destinations with similar characteristics. It is incredible that the regional Government has gone ahead with this matter just when the sector is beginning to see the light after the pandemic, with runaway inflation and with the crisis caused by the invasion of Ukraine.”

Sanchez continued: “The decision only shows the weakness of President Puig against his partners from Compromís and Unidas Podemos parties because even the regional secretary for Tourism considers his implementation a mistake.”

Express readers commented their furious reaction to the news: Ted Bovis stated: “Benidorm is not Rome. There is no way I’d pay a tax to visit the Costa Blanca or anywhere in Spain.” SiMills’ stated: “Just one more reason to not go to Europe or anywhere that got a tourist tax. Reader ‘UK2’ commented: “Boycott until they change it.” ‘Glyn 34 2’ stated: “Wouldn’t go if last sunny place on earth!”

The Mayor of Valencia, Joan Ribó, previously defended the tourist tax by stating:  “Taxes have never put tourists off.”