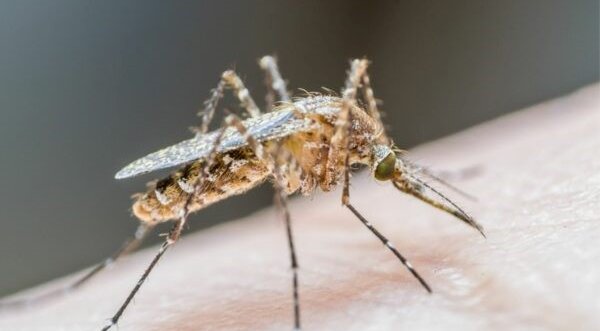 The occasion is celebrated annually to raise awareness of the need to eradicate the world of a disease that still kills more people than anything other.

Pushed into the background by the Covid-19 pandemic and still a third world disease, there is according to the WHO a need to: “Harness innovation to reduce the malaria disease burden and save lives.”

The continue saying: “[It]remains a significant public health and development challenge. In the last year, about 95% of the estimated 228 million cases occurred in the World Health Organisation (WHO)/ Afro Region, along with 602 020 reported deaths.”

The six worst affected countries account for roughly 55 percent of cases globally and for 50 percent of the deaths according to Dr Matshidiso Moeti, the WHO’s Regional Director for Africa.

Malaria is a treatable disease that is caused by parasites transmitted through the bites of infected female Anopheles mosquitoes. Medicines and other preventative measures, such as insecticide-treated bed nets and indoor insecticide spraying can keep the disease at bay.

Despite this there were 241 million new cases of malaria and 627,000 malaria-related deaths in 85 countries.

According to Dr Moeti: “Children under the age of five are more vulnerable to this disease, as more than two-thirds of deaths were among children living in the WHO African Region.”

Established as a formal world day by the 60th session of the World Health Assembly, it was set up to educate and spread vital information in the management and treatment of the disease.

As the war rages in Ukraine and many countries remain focused on Covid-19, World Malaria Day 2022 serves as a great reminder of the ravages of the disease.