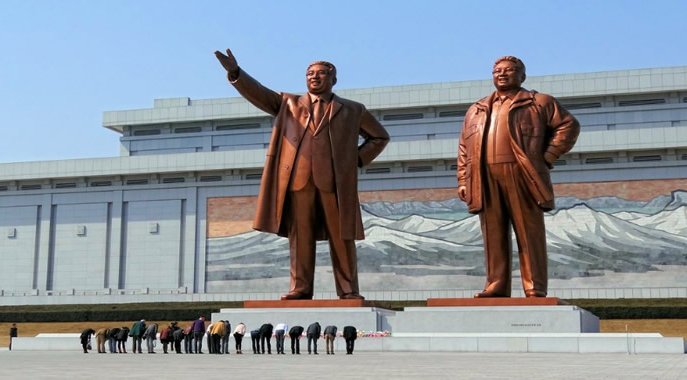 Alejandro Cao De Benos, the Spanish adviser to Kim Jong-un, is accused by the US of collaborating with North Korea

This Monday, April 25, the United States Department of Justice reported that it has formally accused the Spanish citizen Alejandro Cao De Benos of a crime of conspiracy.

They claim that he collaborated with Virgil Griffith, a United States national, to enable North Korea to evade sanctions imposed by Washington through the use of cryptocurrencies. If convicted, Cao de Benos and another British national, Christopher Emms, could each face up to 30 years in prison.

In a statement, the Department of Justice explained, “Cao De Benos, 47, a citizen of Spain, and Christopher Emms, 30, a citizen of the United Kingdom, collaborated to plan and organise the Pyongyang Blockchain and Cryptocurrency Conference for the benefit of the Democratic People’s Republic of Korea (RDPC)”.

As a result, both men have been charged in the Southern District Court of New York with one count of “conspiracy to violate US sanctions against the Democratic People’s Republic of Korea, to illegally provide cryptocurrencies and blockchain technology”.

Griffith has pleaded guilty to one count of conspiracy to help North Korea evade the sanctions of the Emergency Economic Powers Act, and was sentenced on April 12 to five years and three months in prison, along with a $100,000 fine (about €93,300).

Washington has indicated that Cao de Benos and Emms “hired Griffith, an American cryptocurrency expert, to serve at the DPRK Cryptocurrency Conference” and had arranged Griffiths’ trip to North Korea in April 2019.

Cao de Benos allegedly coordinated North Korean clearances for Griffith’s trip, and Emms assured him that he would not have a North Korean stamp on his passport. At the conference, Griffith and Emms would have taught North Korean authorities how to use cutting-edge technology to evade sanctions, and launder money.

Alejandro Cao de Benos has served as a link for many Spanish-speaking journalists to report on North Korean affairs, and he himself has participated in numerous documentaries or talk shows, always defending the Kim Jong Un regime. He introduces himself as a North Korean government official, and poses as some kind of ambassador, as reported by 20minutos.es.