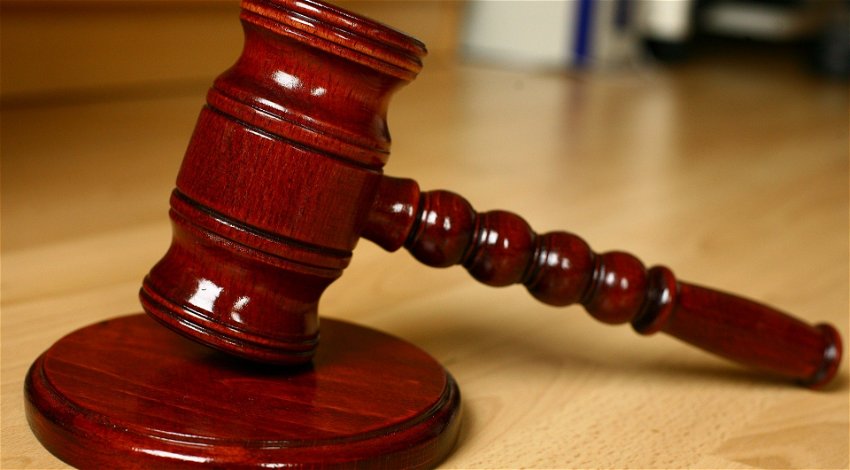 A man accused of abusing a 10-year-old boy is likely to avoid jail following an initial 500 euro fine.

On 19 April 2021, a 40-year-old man reportedly arrived home in the early hours of the morning after spending the night partying. Upon arrival he went to his partner’s son’s room where, as he later admitted in Court, he lay next to the 10-year-old boy and began to touch him under his pyjamas. The boy asked the man to stop eventually escaping the situation by pretending he needed to go to the bathroom, instead running to his mother’s room to tell her what had happened, as reported by El Heraldo.

After the incident which took place the Bombarda neighbourhood of Zaragoza, Spain, the Public Prosecutor’s Office requested a 5-year prison sentence. But the man was instead fined 500 euros and agreed to a two-year sentence following admitting he was guilty. However due to the mitigating circumstances of the man being under the influence and admitting he did in fact commit the abuse, as well as having no previous convictions it is likely that the proposed suspended sentence by his defence  is granted.

The Public Prosecution also initially proposed that the man should be expelled to Colombia if he were convicted, but upon proving his Spanish Nationality the man will be allowed to stay. What remains unknown is if the court of Zaragoza will alow the man to travel back to London where he had a residence in the past and currently has children living there. In addition to the 500 euros that the defendant advanced on Tuesday, he will now have to add another 2,500 euros to cover the compensation for moral damages that he also promised to pay to the victim.