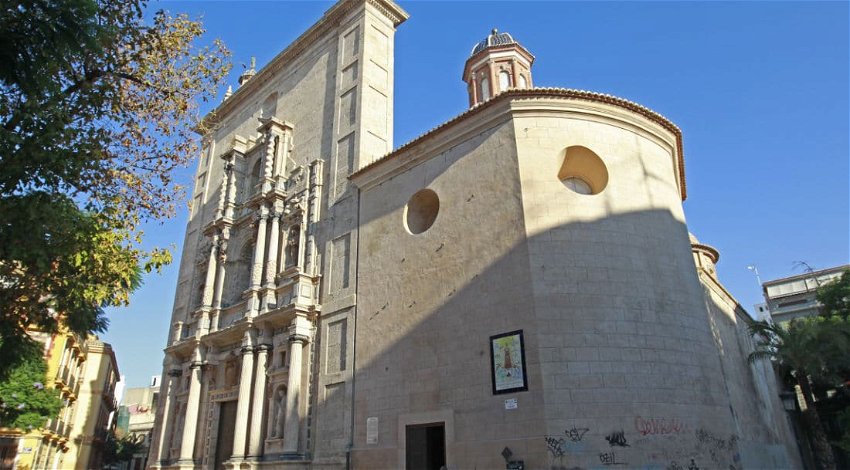 Spanish Civil War-Era explosives have been discovered in the bell tower of a Valencian Church.

On Friday, 29, April, technicians working on the restoration of the Santísima Cruz de El Carmen parish church in the City of Valencia, located in the Valencian Community, Spain, have found two new artillery shells in the church’s bell tower that could date back to the Civil War and even further, according to reports by 20minutos.

The bomb disposal unit of the Spanish National Police has gone to the church to assess the situation, according to the Archbishopric of Valencia in a statement. On 21 April, during the same restoration , another device was found, which was not a complete piece and it and was removed by the Explosive Ordnance Disposal Technicians (Tedax), after blocking the activator, as it still contained traces of explosive charge.

The origin of this device is unknown “with accuracy”, as it could correspond to the Civil War period or even earlier, dating from the Spanish War of Independence, which overlaps with the Napoleonic Wars, as in other churches in Valencia.

The artefact was found in a hole in the upper right-hand side of the bell tower, 45 metres high, completely embedded, which “did not entail any danger”. However, as no work had been carried out so far and no scaffolding had been erected in the area, it had not been discovered.

The work, which is expected to last until next summer, will restore the top of the bell tower, which was “deteriorated” and had suffered some detachments. The bell tower had been covered for “some time” with a protective mesh to prevent the detachment of some of the mouldings that had fallen into the street and that “could be dangerous”.

The work began after obtaining the permission requested from the Generalitat Valenciana, given that the church and its bell tower are listed as an Asset of Cultural Interest and, for this reason, the parish also had to present an intervention project.