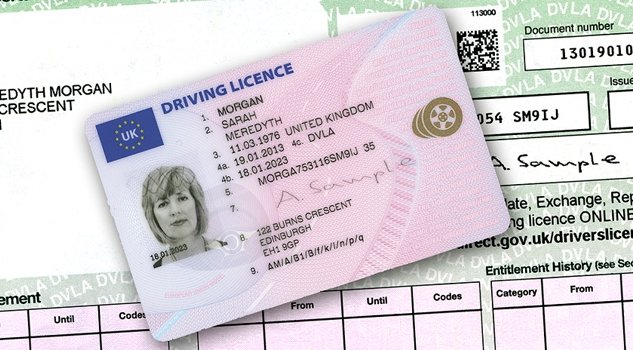 Britain and Spain are working to formalise an agreement that will allow Brits who stay in Spain longer than six months, a driving licence extension that won’t require them to exchange their licence for a Spanish one.

It is understood, however, that as part of any agreement, Spain wants the UK to share details that will allow the country to more effectively pursue those who speed and commit other traffic offences after they return home.

According to The Telegraph, negotiations have accelerated after the Spanish authorities refused to extend an interim arrangement that allowed Brits who stay longer than six months, to use their British driving licence legally.

Despite adequate notice from the Spain government and significant warnings from the British Embassy in Madrid and others, many British people resident in Spain have failed to swap their licences. That has left some stranded without transport.

María José Aparicio of Spain’s DGT driver and vehicle licensing authority said: “We never wanted to upset British residents and the plan is that once they have been able to apply for the swap, hopefully in a few weeks, they can start driving again while the application is processed.”

Aparacio said Madrid had tired of “the UK dragging its feet” on the key Spanish demand that an automated system of driver data exchange be set up to allow for fines to be delivered to UK-based drivers who commit road offences in Spain.

“This situation was provoked by Britain leaving the EU, so we expect a bit more of an effort to reach a deal.”

The reluctance by the UK is said to be down to the simple fact that no other EU country had asked for UK-registered vehicle data to deliver fines automatically. Currently, the information is available on request on a case-by-case basis.

Those Brits living in Spain who have fallen foul of the change have complained that the system is unfair, with other countries in the EU not having demanded licences be exchanged. The majority have however accepted that a driving licence extension would not be forthcoming and have made the switch.