Watford relegated from the Premier League 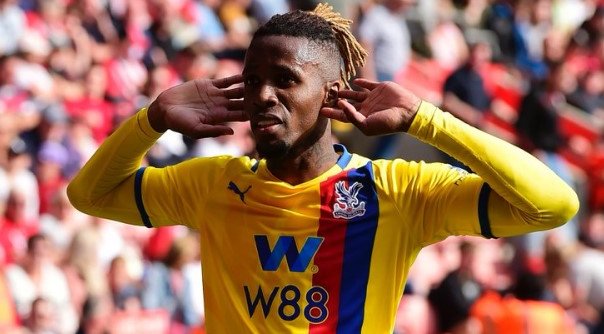 Watford relegated from the Premier League after losing to Crystal Palace

A first-half penalty from Crystal Palace striker Wilfried Zaha was enough to seal the three points against Watford at Selhurst Park today, Saturday, May 7. As a result, the Hornets are 12 points adrift of the safety zone with only four matches to play, meaning they are now relegated from the Premier League.

Roy Hodgson’s side fought hard, but in the end, the single goal was enough to send his team back down to the Championship after only one season in the top flight.

Hassane Kamara was the culprit after 31 minutes when he used his arm to block a  back-post header from Michael Olise. Kamara earned a yellow card, and Zaha confidently placed the subsequent penalty beyond Ben Foster.

A push on Olise by Kamara in the 69th minute saw him receive his marching orders, giving his side an uphill task. Watford never really looked like scoring, even with a full eleven on the pitch.

In the past three seasons, Watford have dropped back down a league twice. They jumped straight back into the Premier League last time around, guided by Xisco Munoz.

74-year-old Hodgson had already announced his retirement at the end of this season, and a new coach has not yet been appointed. Today’s result leaves him with a bitter ending to an amazing 46-year career that was capped by being named England boss. He has managed clubs in eight different countries, as well as four national teams.

Crystal Palace meanwhile, under the guidance of Patrick Vieira, are now within five points of their previous best points tally.