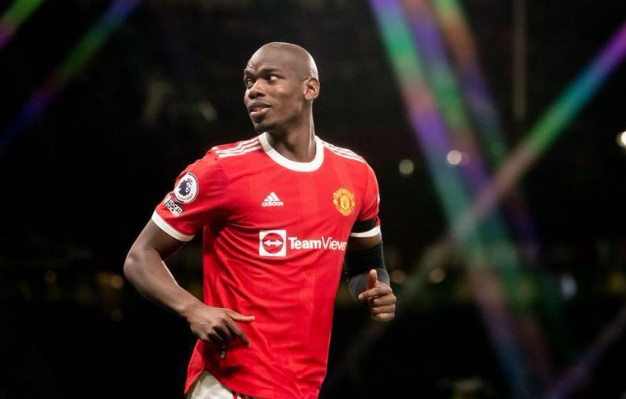 It has emerged today, Friday, May 6, that current Premier League champions Manchester City have been asked to be kept informed on the situation regarding Paul Pogba, according to Sunsport. The Frenchman’s contract with neighbours Manchester United expires this summer and he is being tipped to leave the club.

Pogba will soon be a free agent after six years of a second spell at Old Trafford. Several huge clubs on the continent are believed to be keeping tabs on the 29-year-old. These include Paris St Germain, and his former team, Setia A giants, Juventus.

Pep Guardiola is known to be in the market for a new central midfield general to replace loyal servant, Fernandinho. The Brazilian club captain has already announced that he wants to leave this summer.

Pogba is in the same stable as Norwegian striker Erling Haaland, who is thought to be on his way to City this summer. Both players were involved with super-agent Mino Raiola, who passed away last week, aged 54.

It remains to be seen whether the French star would want to court the controversy that surrounded a similar by move by Argentinian forward Carlos Tevez, when he moved across the city from United to City back in 2009.

There is no doubt Pogba could demand top wages, something that is not lacking at the Etihad. He is thought to be earning around £165,000 a week with United, plus bonuses. He came very close to joining Man City back in 2016, but his move from Juventus fell through.

Whatever happens, City must wait until July 1, when Pogba will become a free agent. Under FIFA rules, clubs on the continent have already been able to approach him since January 1.