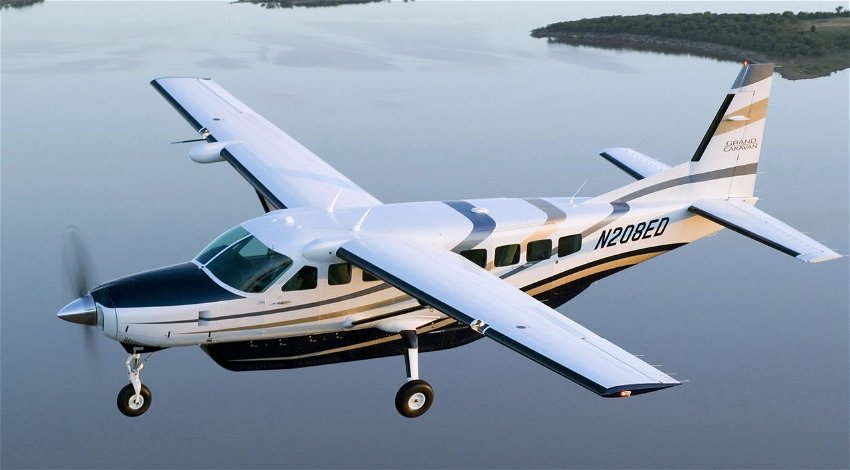 A passenger in an 11 seater Cessna plane with no flying experience, lands the plane with help from air traffic control after a medical emergency leaves the pilot incoherent and unable to fly.

“My pilot has gone incoherent. I have no idea how to fly the airplane, but I’m maintaining at 9100.”

Responding to his call, air traffic control at Fort Pierce Tower ask for his position, to which he replied: “I have no idea. I can see the coast of Florida in front of me. And I have no idea.”

The despatch told the passenger to maintain the wings level and to follow the coast, either north or south, adding that we will locate the plane and help you down.

A controller was then put on the line, who also happens to be a flight instructor. He said: “Push forward on the controls and descend at a very low rate.”

The passenger said he would do that, but that he didn’t know how to turn the screens on or to read them;

“I can’t even get my nav screen to turn on,” adding “It has all the information on it. You guys have any ideas on that?”

After locating the plane, the controller guided the plane to the Palm Beach International airport where it touched down safely, with other aircraft listening in to the broadcasts stunned at what they’d heard.

Those listening in were full of praise, one saying: “Man, they did a great job,” with another asking “Did you say the passengers landed the plane? Adding: “Oh my God. Great job.”

The incident is like something out of the movies, with the passenger who has no flying experience passenger landing the plane.