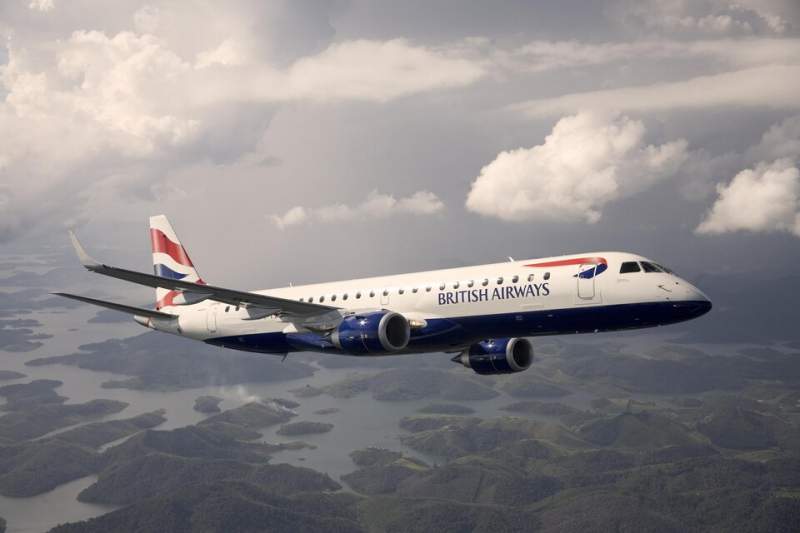 British Airways continued to cancel flights on Thursday, May 19 from UK airports, weeks after it first experienced IT problems and staff shortages.

130 short and medium haul flights were cancelled from London Heathrow, with more expected in the coming days, in what the airline says include planned cancellations. 108 long-haul flights were also cancelled, with departures removed from the schedules weeks ago.

BA says all passengers were notified in advance, however according to the Independent that was not always the case, with some 10,000 people’s travel plans affected.

The company, whose problems have been well documented, has brought in planes and crew from its OneWorld partner Finnair in an effort to stabilise its schedules, as it has staff from Spain.

But even with those efforts, the airline is still struggling to meet its own schedules.

Airlines are required to find new flights for passengers affected even if on a rival airline, and where a flight is cancelled less than two weeks in advance of the departure date, compensation is due.

EasyJet also continue to experience difficulties cancelling around 26 flights a day, however they say most passengers have been able to switch to another flight on the day.

The news of BA’s cancellations comes on the same the airline announced that it would be buying the aircraft originally ordered by, and subsequently cancelled by Ryanair after Boeing failed to meet delivery schedules.

Once again, passengers using British Airways, are urged to check that their flights are going ahead if they have not heard from the airline as it continues to cancel flights from UK airports.