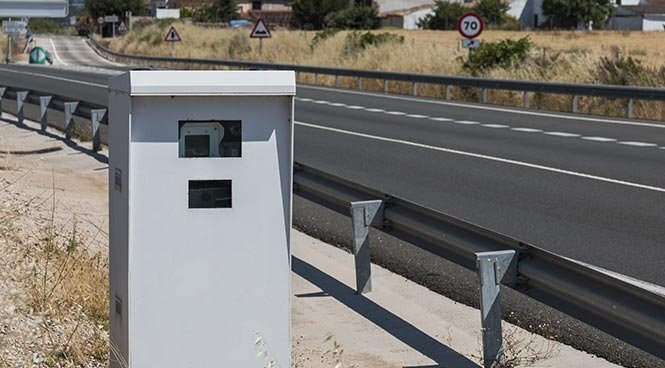 Three new speed cameras have been activated on the roads of Granada province today, Friday, May 27. The General Directorate of Traffic (DGT) announced that the devices are now operational and ready to fine any vehicle that exceeds the maximum speed allowed in the new areas that are being monitored.

Specifically, one of these new cameras is located in the South Round of Granada, on the A-395, in the GR-30 ring road. There are two more installed on the access road to the Alhambra and Sierra Nevada, inside the Serrallo tunnels, covering both directions of the traffic, according to diariodegranada.es.

The third device is located on the Circunvalacion, in the direction of Motril, near the Nevada Shopping Centre.

Each of the zones monitored by these cameras has a speed limit of 80kph, therefore any vehicle exceeding that speed from today, Friday, May 27, can end up with a speeding fine. Fines will vary, depending on the speed that the vehicle is captured driving at, but will range from €100 to €600.

Although the DGT had installed the fixed cameras on the A-395 in its section of the South Round back in January 2020, they have not been activated until today. It is the first speed camera to be used in this section of the road. The radar near the Nevada Shopping Centre is the third one to be placed on the Circunvalacion.

Granada province now has 45 fixed radars located on its many kilometres of roads. Of this total, 17 are installed between the capital and the towns of the metropolitan area.