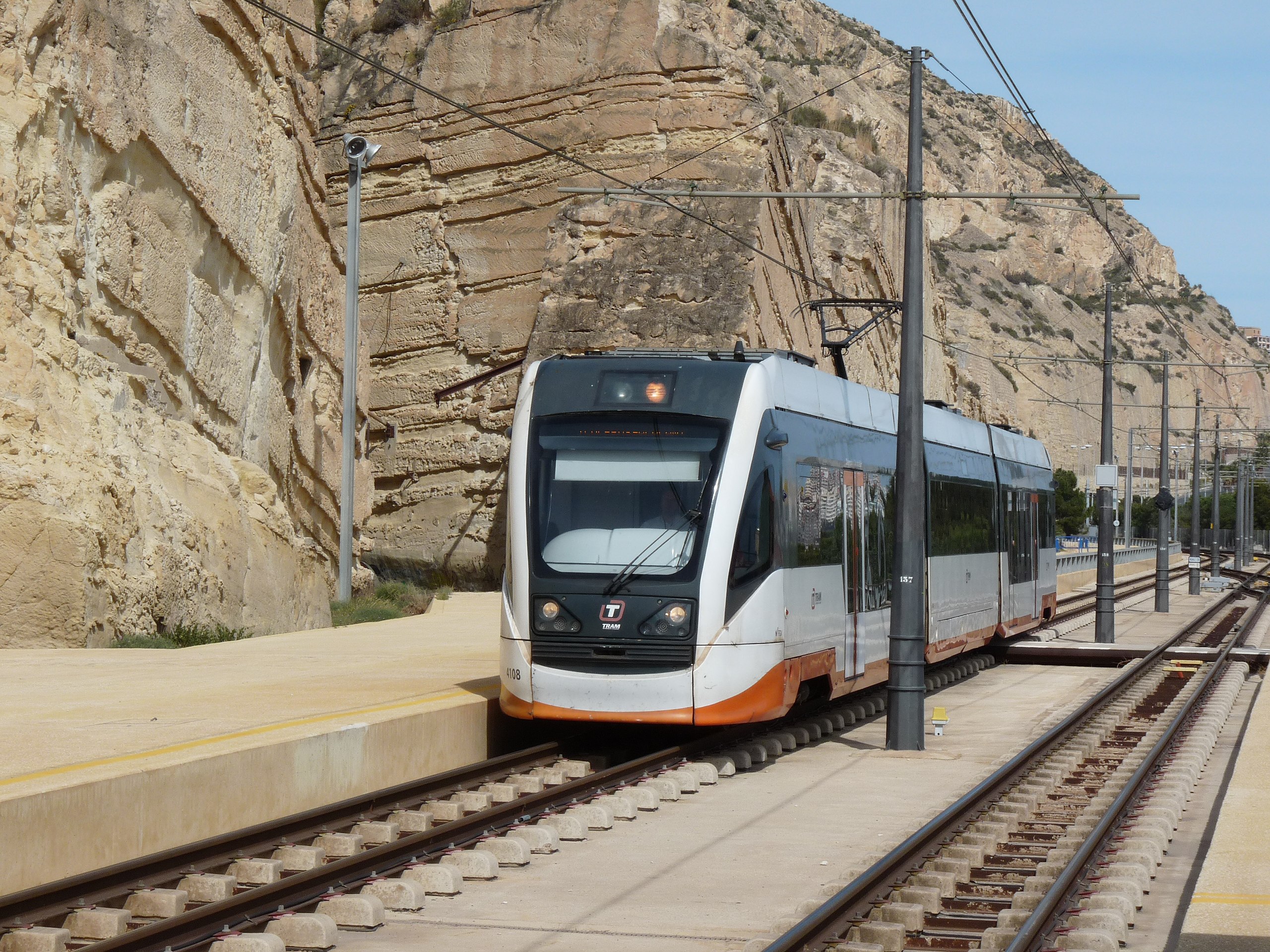 The mayor of Dénia, Vicent Grimalt repeated calls for a commuter train to link the town to the national rail network via Gandia.

Speaking on the occasion of a visit to Dénia on May 27, by the president of the Diputación de Alicante, the popular Carlos Mazón, Grimalt repeated the calls for a the train that once linked the town with Gandia and the north of the country to re-established.

Grimalt told Levante-EMV: “We want a Dénia-Gandia commuter train and in good condition. We have been asking for it since 1975.”

While testing the new train that will link Dénia with the south of the country, Grimalt called on Mazón to join him in Madrid to demand the government rebuild the rail network north of the town.

Saying that he doubted whether the council gas the power to get involved in rebuilding the network, he said it was important to have the support of the Alicante province and that of the Valencian Community.

Mazón promised to join the mayor in Madrid saying: “The tram is right now the fastest option,” adding that decisions needed to be “accelerated” to force the opening of a “corridor of the future” between Dénia and Gandia.

He closed by saying: “The administrations assume improper powers every day,” suggesting that they were willing to go the extra mile in having the service rebuilt.

The rail network that once linked Alicante and Valencia via Dénia is understood to have been removed by Franco after locals opposed his rule. Currently residents in the area need to travel to Gandia or Benissa to catch a train with no services in between the two.

The testing of the new service between Dénia and Benidorm by the mayor is a good sign that the new service will soon be ready, providing a fast, reliable and affordable service into and from the town.