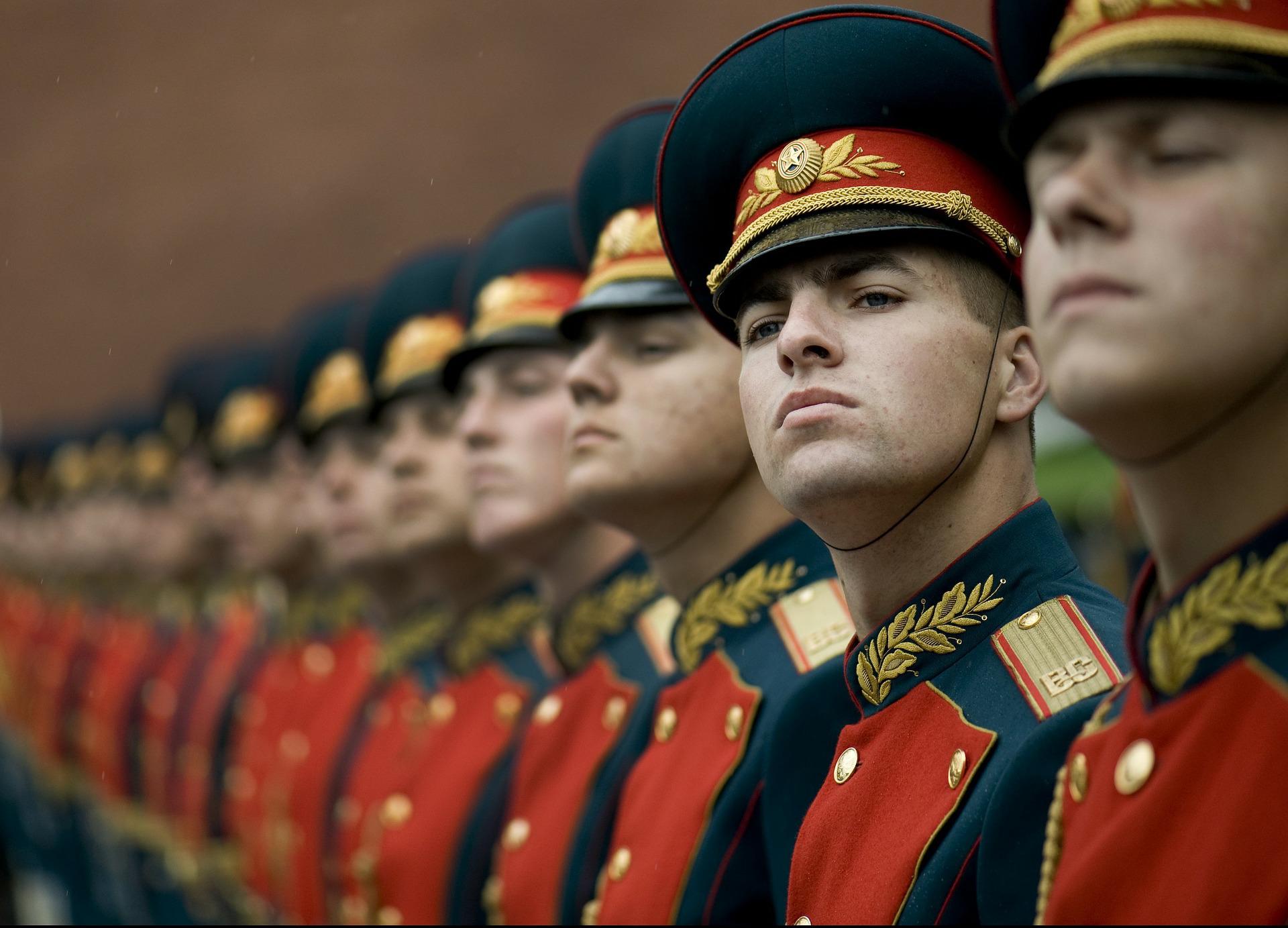 According to Ukraine’s Security Service, intercepted telephone calls of Russian soldiers evidence the plans of many to leave the war as soon as their operational contract ends.

Ukraine’s Security Service took to Telegram to share the news on the Russian soldiers’ operational contract and its effects on the ongoing war efforts on Sunday, May, 29 stating:

“Contract servicemen in the Russian army are waiting for the end of June to leave Ukraine as soon as possible.”

“At the end of this month, the 90-day term for “special operations” stipulated by the Russian law will expire. Therefore, those of them who entered Ukraine in February have grounds to “legally” leave the service.”

“This is evidenced by the telephone conversations of the occupants, which the SBU intercepts.”

“They said there will be no replacement. No one wants to replace us, everyone refuses to come here. I think I’ll probably finish my sentence, I’ll be three months behind, I’ll have to get out somehow… I’ll look for something in civilian life,” said a Rashist with a friend.”

“But it is not easy to find new recruits willing to fight. So the command tries to attract at least these soldiers.”

“They come, they agitate there in whatever ways they can: “The younger classes are writing you letters. If you leave, who will stay here”. They threaten to spoil your characteristics in your personal file, but none of them have tried it yet.”

“We hope that the occupant army will change before the summer. And if not, our defenders will help them return home.”