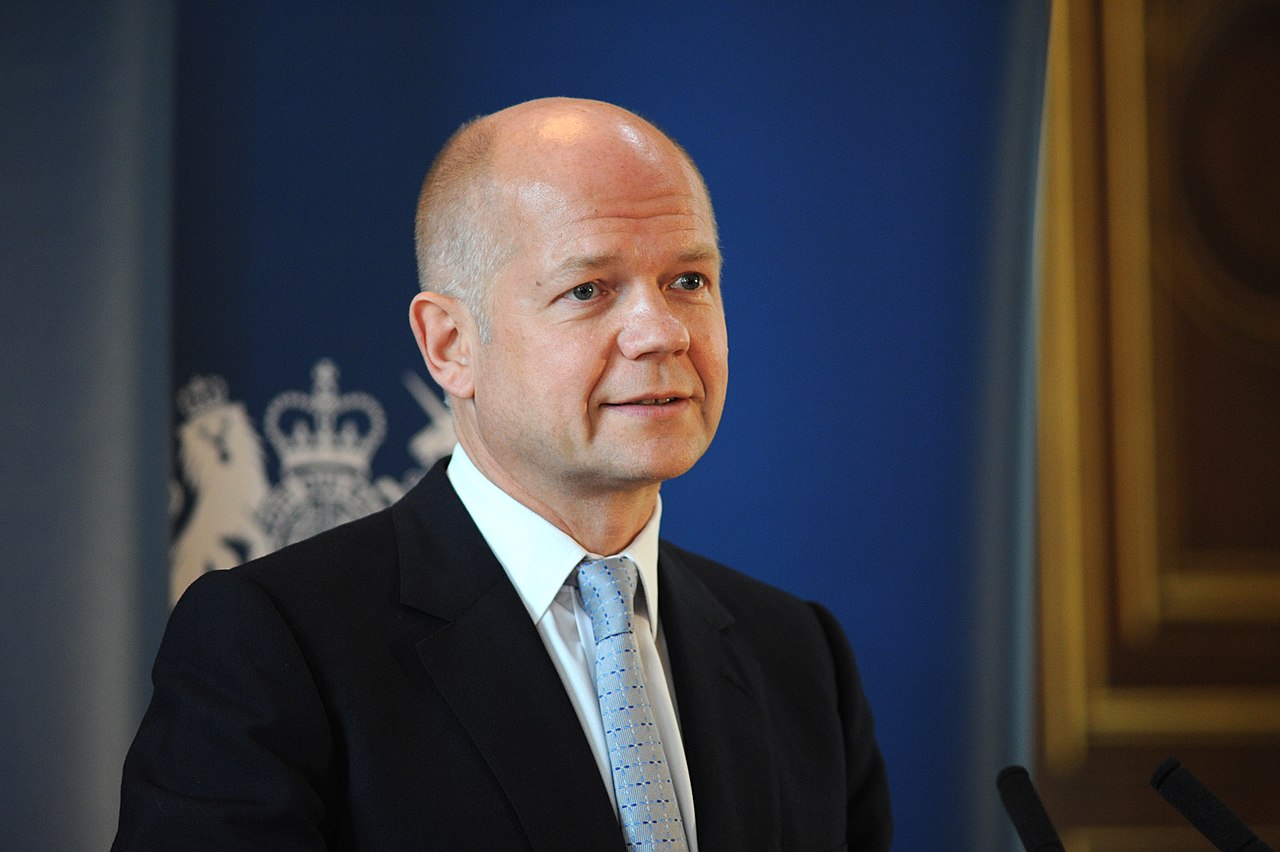 The former leader of the Tory Party Lord Hague has said that Prime Minister Boris Johnson could face a vote of no confidence as early as next week.

Speaking to the Radio Times and quoted by Sky News on May 31, Lord Hague said that: “The prime minister is in real trouble here” and MPs “are moving towards having a ballot.”

The comment comes as Andrea Leadsom adds her name to the list of MPs that have gone public stressing that they can no longer condone the situation in Downing Street. Leadsom the 40th MP to make her views known publicly, wrote to her constituents informing them of her decision to withdraw support.

Lord Hague said: “Well I think Boris Johnson is in real trouble here and when an MP as reputable, as experienced, as respected as (Sir) Bob Neill who we were just listening to gives that opinion, that he’s just given, that’s very serious trouble for the prime minister and I think the Sue Gray report has been one of those sort of slow-fuse explosions in politics.

“It’s still going along, a lot of people misread it really, the events of last week as meaning the trouble is over, Boris is free and that’s actually not the mood in the Conservative Party which is very, very troubled about the contents of that report.

“So I think the Conservative Party will need to resolve this one way or another, obviously because to be an effective party they either need to rally behind the prime minister they’ve got, or they need to decide to force him out and I think they’re moving towards either next week or around the end of June, they are moving towards having a ballot, it looks like that.”

The comments from Lord Hague will do little to help Johnson, his comments coming on the same day that staff within the Conservative Party have voiced their objection in an open letter to the party chair, to the manner in which they are treated and the culture that has developed under Johnson’s leadership.