AEMET warns of another storm entering parts of Spain this weekend 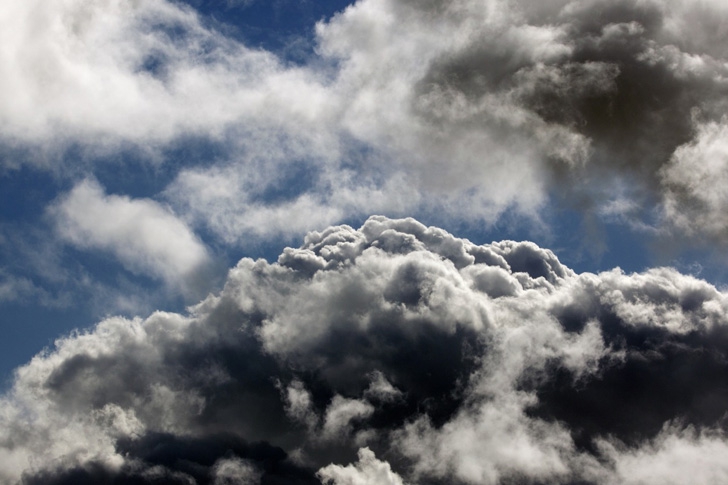 AEMET, the State Meteorological Agency, has warned of another storm entering parts of Spain this weekend.

The State Meteorological Agency (AEMET), has today, Friday, June 3, warned of another storm approaching Spain this weekend. This will mainly affect the northwestern third of the country, while temperatures will remain without significant changes throughout the rest of the territory.

On Sunday, June 5 however, thermometers should rise across the country, except in the extreme north, where they will drop. Showers and storms will occur, especially in the afternoon, and may be locally strong in points of Galicia, Asturias, and the central and western Pyrenees. Stormy weather in Catalonia is not ruled out.

Although in a weaker and more dispersed way, these showers could also reach parts of Eastern Iberia. Meanwhile, in the rest of the country, slightly cloudy skies will predominate.

During the weekend, winds will blow from the west in the area of ​​the Strait and the Atlantic coast. In the Balearic archipelago, the weekend will have abundant medium and high cloudiness, with light winds and haze, while some weak rain accompanied by mud is not ruled out.

In the Canary Islands, the trade winds will gradually increase their intensity. On Sunday, June 5, they will be locally strong in parts of the most mountainous islands. It is likely that clouds will form in the north of the islands and weak rains located in those with greater relief are not ruled out.

Looking ahead to next week, the AEMET predicts that a less active front will arrive, which will pass through the northern end of Spain, leaving rain as it crosses. Stable weather should prevail in the rest of the country though.

From Tuesday, June 7, stability will be established throughout the territory until Thursday, June 9, when a new front could affect the northwest quadrant of Spain. Cloudiness will increase and rain will fall, spreading to the entire north end on Friday, June 10. The following weekend, the general stability of the atmosphere will be recovered.

Throughout next week, temperatures will rise, especially in the western half of the country. Given the prevalence of the generalised anticyclonic situation throughout the week, winds will generally blow lightly in most areas.