When is a Turkey no longer a turkey? 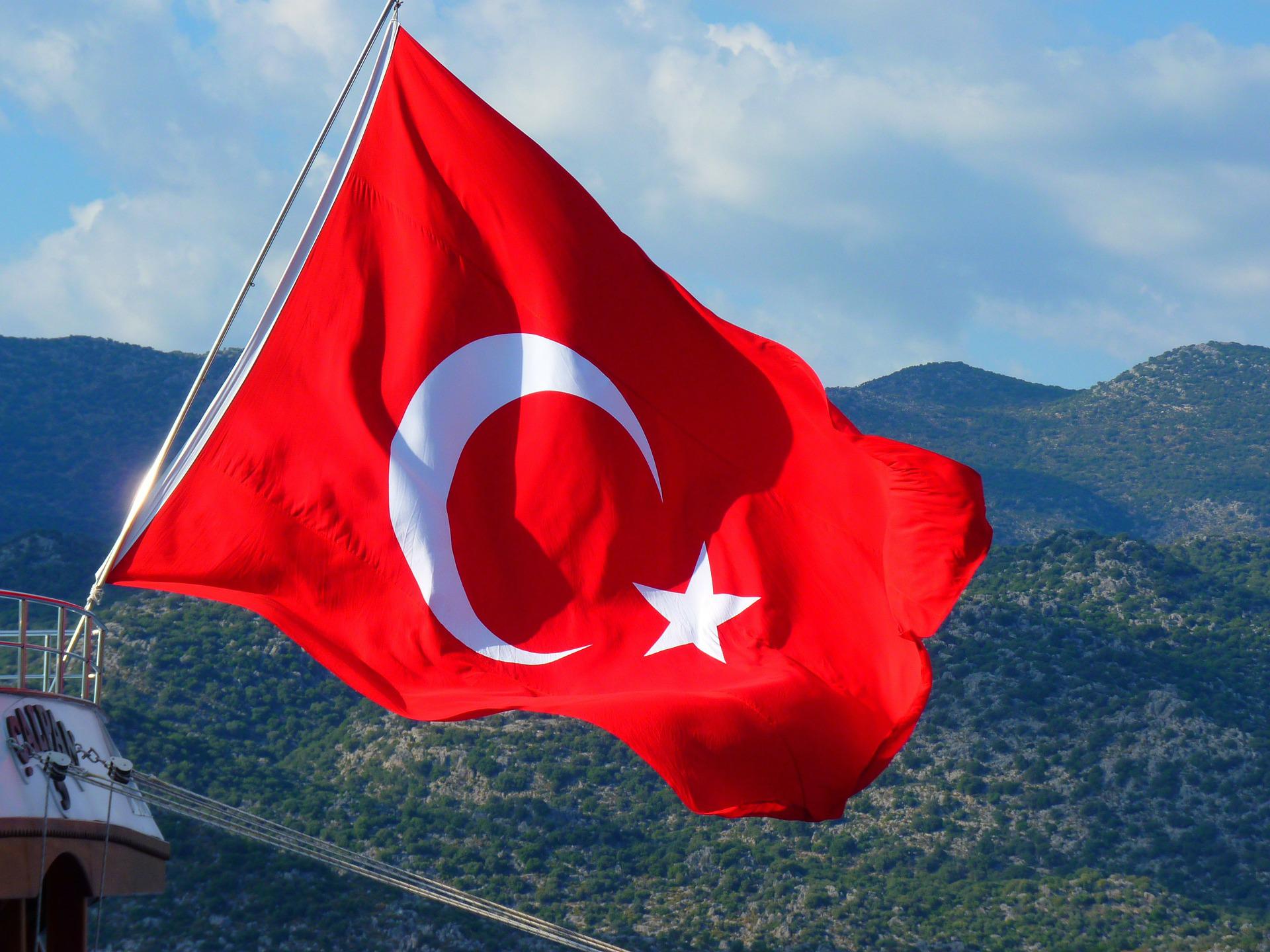 When is a Turkey no longer a turkey? Image CC/turkey

When is a turkey no longer a turkey is a question that you probably haven’t thought about, but it seems that those in the Mediterranean county have.

On Friday June 3, the country of Turkey officially changed its name, the second time it has done so in the last 50 years. Previously the name change did not stick with everyone continuing to use the original name.

Now President Recep Tayyip Erdogan, who is running for re-election next year, has resorted to populist politics in renaming the country Turkiye, pronounced tur-key-yay.

Sinan Ulgen, Chairman of Istanbul-based think-tank EDAM, told CNN that: “The main reason why Turkey is changing its name is to eliminate the association with the bird.

“But also, the term is used in colloquial language to denote failure.”

Referring to the United Nations approval of the new name he said:  “It will likely take many years for the broader international public to switch from Turkey to Turkiye.”

But for President Erdogan, the new name expresses the: “Culture, civilization and values of the Turkish nation in the best way.”

Francesco Siccardi, Senior Program Manager at the Carnegie Europe think tank believes there is political motivations behind the move, with the government looking to be re-elected at a time when the economy is in trouble.

Saying the move is an effort to reach out to Turkish nationalists he added: “The timing of the name change is crucial” to next year’s elections.

“The decision on the name change was announced last December, when President Erdogan was trailing in all opinion polls and the country was navigating one of the worst economic crises of the last 20 years.”

Ulgen however believes differently saying that the name change was more of a rebranding strategy to boost the country’s international standing rather than a pre-election stunt. But he is alone in that view with most analysts saying that president’s typically resort to populist moves when times are tough, and they are increasingly tough in Turkiye.

The name change for Turkey will probably go unnoticed by many, but for Erdogan and his government it is an important change that they hope will move the country away from the negative connotations of the country one.