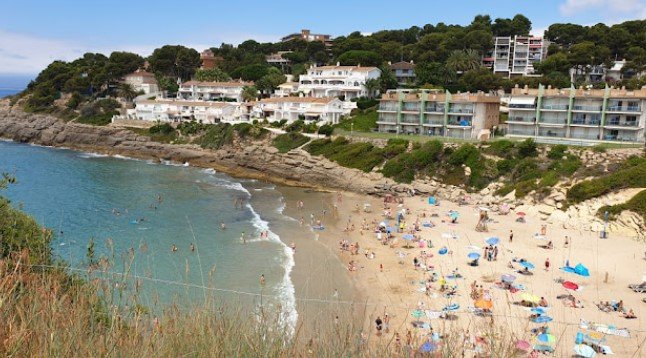 A 29-year-old British tourist is in hospital in Salou on the Costa Dorada after allegedly being thrown off a cliff by a gang of individuals.

Steen Nodwell, a 29-year-old British tourist who was on holiday in the Costa Dorada resort of Salou, is today, Thursday, June 16, in a hospital after suffering multiple injuries. He was allegedly chased by a gang of individuals last Friday, June 10, who caught him and subsequently threw him off a cliff, according to uk.news.yahoo.com.

The father-of-three, from the Somerset town of Weston-super-Mare, suffered multiple injuries in the fall. He was transferred to a hospital facility in the nearby Spanish city of Tarragona – just south of the city of Barcelona – where he has already undergone several operations.

Mr Nodwell has medical insurance but it does not cover the cost of repatriating him back to Britain. His family has opened a GoFund Me page in the hope of raising the cash required to get him home. It has already managed to raise more than £7,000 (€8,180).

“It is only through sheer determination and courage that my brother, despite his life-threatening injuries, managed to get up and walk for help”, explained his sister Bethan on the fundraising page. “Had he not done that, the outcome could have been tragically different. These men attempted to kill my brother and now we need your help”, she added.

Speaking with ITV News West Country, Bethan described her brother’s health situation: “The biggest concern is the fractured skull and eye socket. They want to operate on that first in Spain. He’s got a shattered cheekbone, a broken jaw, two broken arms, internal bleeding, and he needs to be seen by a neurologist to determine more”.

As explained on the Go Fund Me page, “Steen cannot fly home due to his injuries, and won’t be able to fly for over a year. It is an 18+ hour journey that is expected to be done in a car. We need to raise funds to be able to find suitable travel with medical assistance”.

It concluded: “Not only that but Steen needs help and support from his family who will need to be with him”.