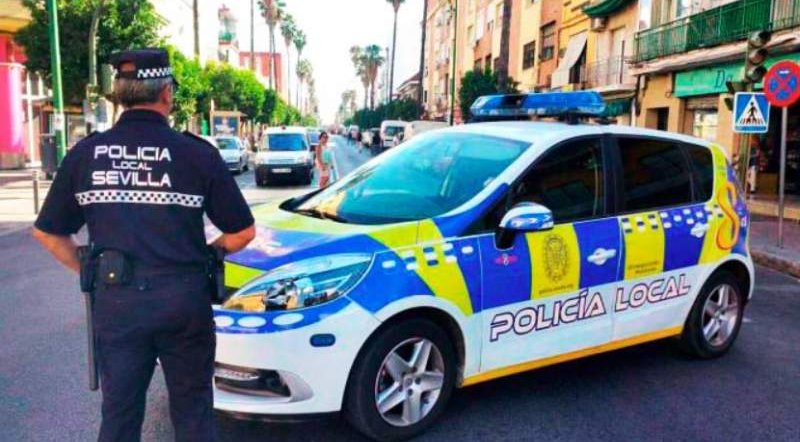 Two Sevilla Local Police officers charged with murdering a supermarket robber have received the support of the city’s mayor.

Antonio Muñoz, the mayor of Sevilla, has today, Saturday, June 18, shown his full support for two Local Police officers who have been charged with the crime of reckless murder for shooting a criminal during an armed robbery in the city.

The incident occurred at a Cashfresh supermarket in the district of Amate. A robber known as ‘The Devil’ had broken into the establishment and threatened employees and customers, including a child, and even fired two shots inside the store.

In a tweet, the mayor pointed out that this week has been ‘difficult’ for the Local Police after a judge decided to prosecute the officers, voicing his confidence in the case being resolved favourably.

“My support for the professionals who risk their lives daily, respect for the presumption of innocence, and trust that the judicial system will make the truth prevail”, he wrote.

Despite the circumstances of apparent legitimate self-defence in which the police action took place, according to all the evidence collected in the investigation, Reyes Flores, the Investigating Judge No8 of Sevilla, has issued an order, dated May 30, in which he has prosecuted the two local police officers for a crime of reckless homicide.

In the court documents, to which diariodesevilla.es has had access, the judge recounts how the events occurred on the afternoon of July 23, 2021. Juan Jose VG, accompanied by another criminal, went to the Cashfresh supermarket on Calle Contador at around 8pm.

In security video footage of the incident, it can be seen how the robber and his accomplice stop a moped -which they had previously stolen- right at the door of the business. Immediately afterwards, Juan Jose VG – known as ‘the Devil’, breaks into the premises brandishing a sawn-off shotgun that he had also stolen earlier.

The robber hid his face with a motorcycle helmet and at the entrance surprised customers in the checkout line. He hits the cash register several times with the shotgun, and the cashier eventually hands him a drawer with money. As there was very little cash, the criminal is heard telling her  “This is shit, give me more money”.