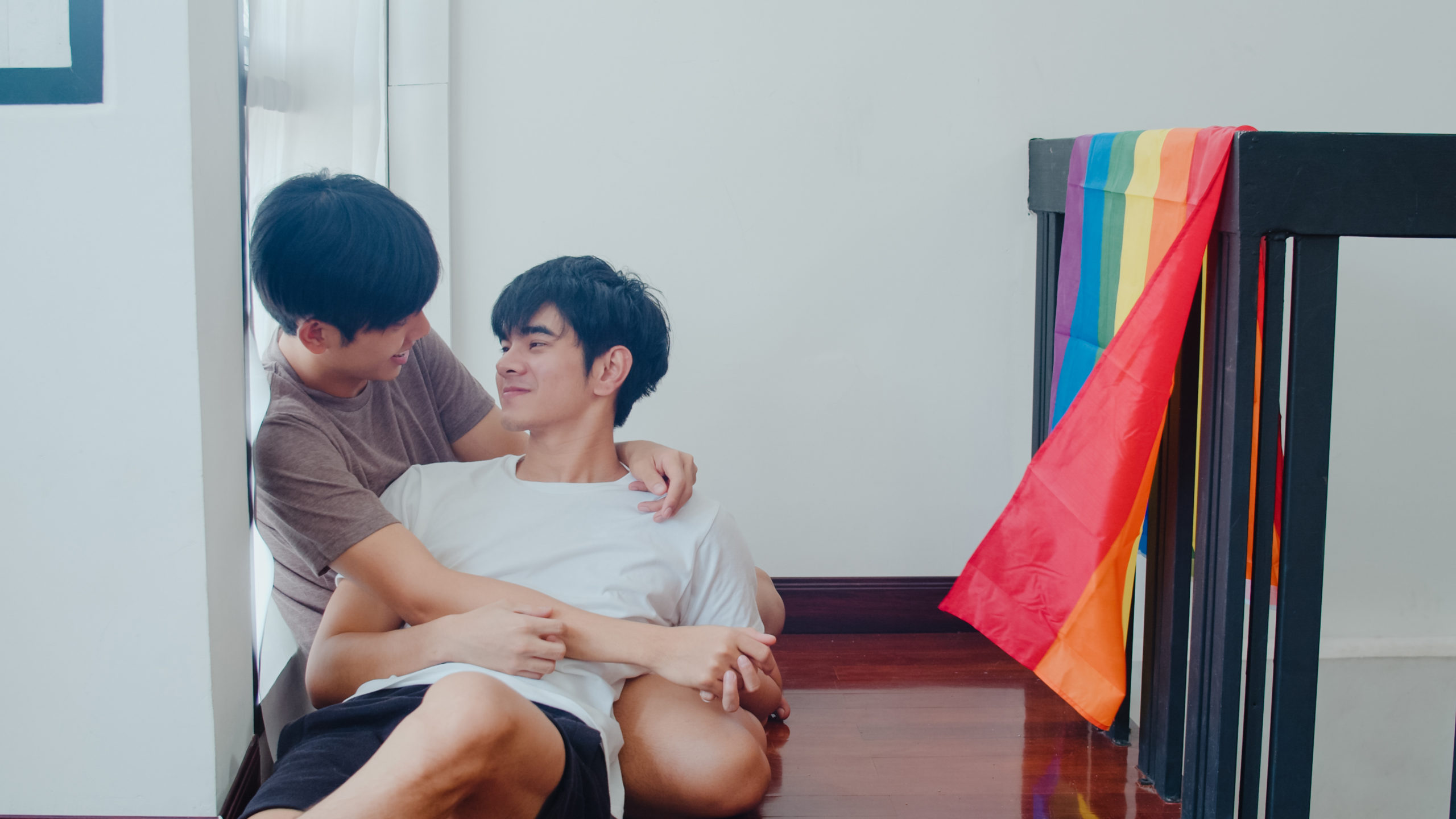 In a blow to the LGBTQ community, a court in Osaka has ruled that Japan’s ban on same-sex marriages was not unconstitutional.

The ruling on Monday, June 20 makes the country the only Group of Seven nation that doesn’t allow people of the same gender to marry.

Three same-sex couples went to court claiming that the ban on their getting married was unconstitutional, only the second time such a case has been heard in Japan’s courts. The court however found against them and in doing also rejected their claims for damages.

Activists’ hopes of pressuring the Japanese government into changing the law were dashed after the court confirmed the ruling of a Sapporo court in March 2021.

Public support for same-sex marriages is growing in Japan with the ruling setting social media alight, with lawyers working on a third case to be heard in a Tokyo court saying the ruling was “unbelievable”.

Japan’s constitution defines marriage as being based on “the mutual consent of both sexes”, but the introduction of partnership rights for same-sex couples in the capital of Tokyo last week raised the hopes of activists and lawyers.

Current rules in Japan don’t allow for same-sex marriages, nor do they provide for partners to inherit assets or parental rights over their children. Partnership certificates issued by some municipalities allow for same-sex couples to jointly rent homes and have hospital visitation rights, but their rights are still severely restricted despite the country being one of the most liberal in the Far East.

Japanese Prime Minister Fumio Kishida has said the issue needs to be “carefully considered”, but his ruling Liberal Democratic Party (LDP) has not disclosed any plans to review the matter or propose legislation.

Those in favour of legalising same-sex marriages have said that a change would have far-reaching implications socially and economically, with Masa Yanagisawa, head of Prime Services at Goldman Sachs and a board member of activist group Marriage for all Japan told Reuters: “If Japan wants to once again take a leading position in Asia, it has a really good opportunity right now.”

She added that: “International firms are reviewing their Asian strategy and LGBTQ inclusivity is becoming a topic … International businesses don’t want to invest in a location that isn’t LGBTQ-friendly.”

The ruling that the same-sex marriage ban in Japan is not unconstitutional leaves Taiwan as the only country in the Far East to have made the change.