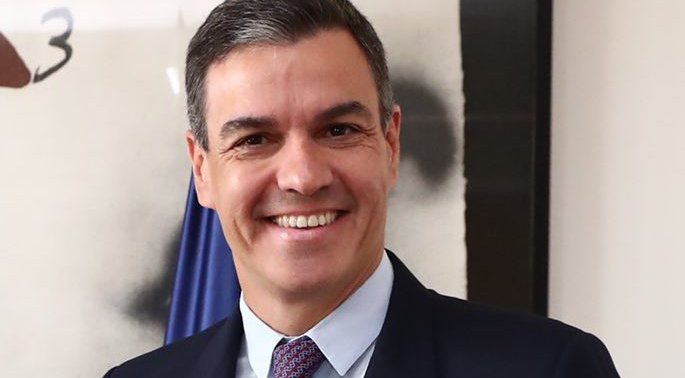 Pedro Sánchez discussed the current gas prices affected by the Ukraine Crisis as well as Spain’s view on further EU candidate states at the European Council meeting on Thursday June 23,

Speaking on gas prices and EU candidate states, the President of the Government , Pedro Sánchez, announced that Spain is in favour of accepting Ukraine, Georgia and Moldova as candidate countries for membership of the European Union.

Sánchez, speaking on his arrival at the meeting, said that the Spanish Government values the recommendations of the European Commission to grant candidate status to these three countries, and is also in favour of reactivating the process of enlargement towards the countries of the Western Balkans,.

The President of the Government of Spain also said that Spain “looks favourably” on the possibility of Bosnia-Herzegovina also becoming a candidate country.

Speaking on the economic and social consequences of the war in Ukraine, Sánchez said they were “issues that have an impact on national politics and on the day-to-day lives of citizens”, for example with regard to measures to alleviate the increase in the cost of living or energy prices.”

Sánchez said he was in favour of intervening and reforming the European electricity market and extending the Iberian exception, which puts a ceiling on the price of gas, to the whole of the European Union.

Sánchez concluded that the Council meeting, which he described as “historic”, will be followed next week by the NATO Summit, to  be held in Madrid, in which they would discuss “the unity of Europe and the allies against Putin and in favour of Ukraine and its national sovereignty as well as its territorial integrity”.