Tourists to be banned from Amsterdam’s cannabis cafes 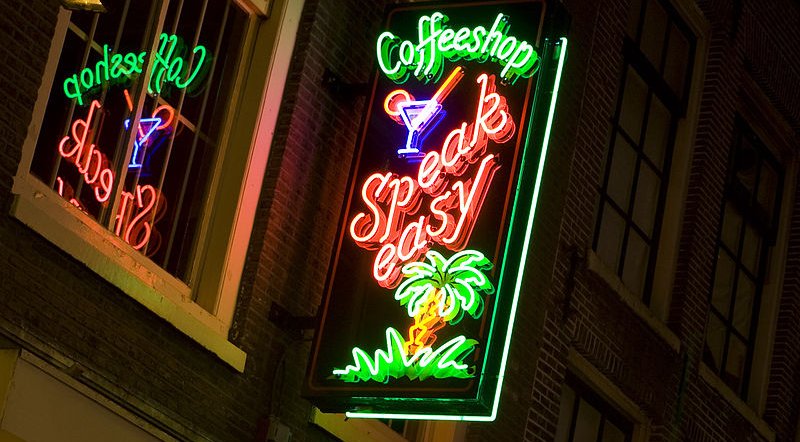 Tourists to be banned from Amsterdam’s cannabis cafes

Femke Halsema, Amsterdam’s Mayor has told MPs that tourists are to be banned from the city’s cannabis cafes in an effort to reduce crime.

Speaking over the weekend, Halsema said the cannabis cafes are often used for large-scale money laundering. The announcement came ahead of a debate on Wednesday, June 29 that will discuss the growing crime problem.

Halsema said that closing the cannabis coffee shops that are involved in criminal activities is both slow, time-consuming and often complicated.

The belief is that closing the cannabis cafes to tourists will shrink the market significantly providing less opportunity for those involved in crime to continue those activities on a large scale.

A police report published by De narcostand van Nederland earlier this year proposed the temporary ban saying that the move was unavoidable. It went on to say that limiting the users would help to get back some control over the soft drugs market.

This is not the first time that Halsema has wanted to target visitors to the city, having said in January last year that she want to ban non-residents from the city’s cannabis cafes, but then she was unable to get the legislation passed.

There is some doubt whether the current coalition will accept her bill, which they believe would simply shift much of the business onto the streets.

According to local researchers, roughly 66 of the 166 cafes are needed to support local demand, with the balance of sales made up by visitors and international travellers.

Joachim Helms, from the local coffee shop association, told the Parool he was “shocked” that Halsema was using the police report to justify her claims. He said: “There may be some rotten apples around, but the mayor has enough powers to withdraw their licence.

“Coffee shops are too often seen as glorified coke dealers.”

The city council is due to debate the bill that would see a ban on non-residents using the coffee shops, the situation in the rest of the country, which has pledged not to go ahead with if the plan does not have council support.

Similarly, the council is monitoring the well-being of residents because of the “major social and economic impact on the city”, of which Amsterdam’s cannabis café is said to be at the centre.