Talent show judge wants to run for Presidency in 2024 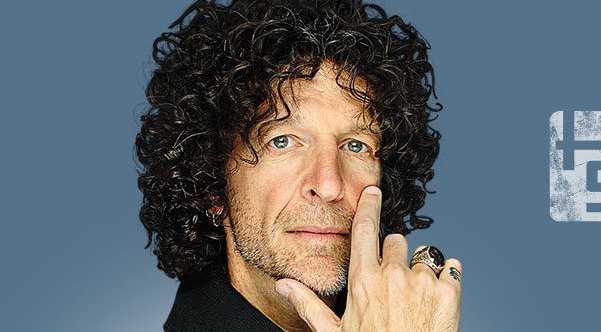 68-year-old TV and radio presenter Howard Stern wants to run for the presidency in 2024 it has been confirmed Tuesday, June 28.

Howard Stern is a disc jockey, talk show host, author and television personality. His long-running show broadcasts via satellite radio. He served as a judge on America’s Got Talent for four seasons, from 2012 through 2015.

Howard explained the landmark Roe v Wade ruling that the Supreme Court decided to overturn has left him considering running for the presidency in 2024 according to 8 days.

Whilst speaking on his SiriusXM show Stern confirmed: “I’m actually going to probably have to run for president now. These appointed judges by [former President] Trump were appointed by a president who lost the popular vote by 3 million votes.”

“This is where we get into trouble.”

“I am going to do the very simple thing that’ll set the country straight: one vote, one person. No more Electoral College. I’m getting rid of it. We voted for [President Joe] Biden because it was repugnant, all this horses*** but now for life, we’re stuck.”

With regards to the recent Roe v Wade ruling Howard said “I’ll give you a couple of examples of why this is so horrible.”

“Everyday women who go to the doctor and they find out that the baby has horrible birth defects.”

“A lot of times women are raped. A lot of times contraception doesn’t work. And then there’s even a more confusing state where a man and a woman want to have a baby, and all of a sudden things go medically wrong.”

“The other thing is, if I do run for president I’m not f****** around, I’m really thinking about it because the only other thing I’m going to do is appoint five more Supreme Court justices.”