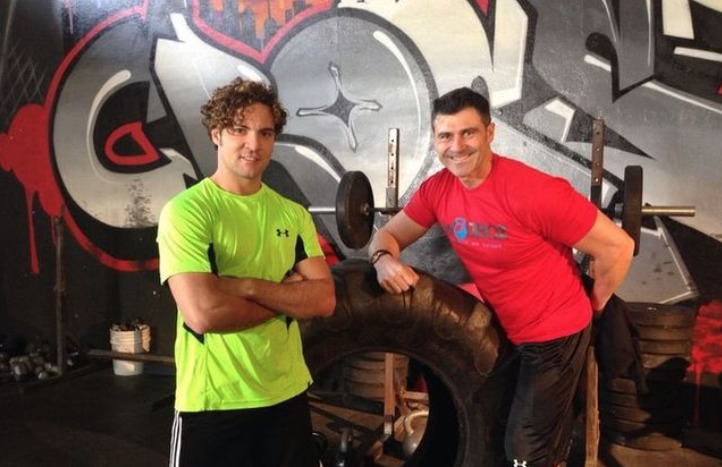 SHOCK in Andalucia’s Almeria as news spread of the death of Eduardo Mena at the age of 56, who died suddenly after suffering from a short aortic vein problem.

According to local reports, Eduardo Mena, a personal trainer who trained several Spanish celebrities, was found lifeless on Wednesday, June 28 after suffering a sudden aortic vein problem which required two operations at the beginning of the week.

Eduardo Mena was a trainer at a gym in Costa del Sol’s Almeria, where he had remained for three decades. Mena also played football and competed for Balona, Sevilla Atlético, Plasencia and Poli Ejido.

Over the years, many celebrities from Spain trained with the Almeria trainer, including David Bisbal, Rosa López, David de María, and bullfighter, Juan José Padilla.

“I know that time will pass and I still won’t understand that he’s not here like every day, his laughter. Everything! God I can’t talk, I’ll just sing, I’ll sing as loud as I can so he can hear me wherever I am.”

“Today before the end of the day I would like to send a heartfelt and affectionate hug to the Family of @RBL1912 for the sad and unfortunate disappearance of EduardoMena, my deepest condolences to his family and fellow Club members with whom he shared those years. Rest in peace,” one person said.

His former football club, Poli Ejido, wrote: “From @Poli_ElEjido accompany the family and friends of Eduardo Mena, former Poli Ejido player who precisely participated a few months ago in the Leyendas del Poli match (a tribute to 20 years of promotion to 2ªA) RIP.”