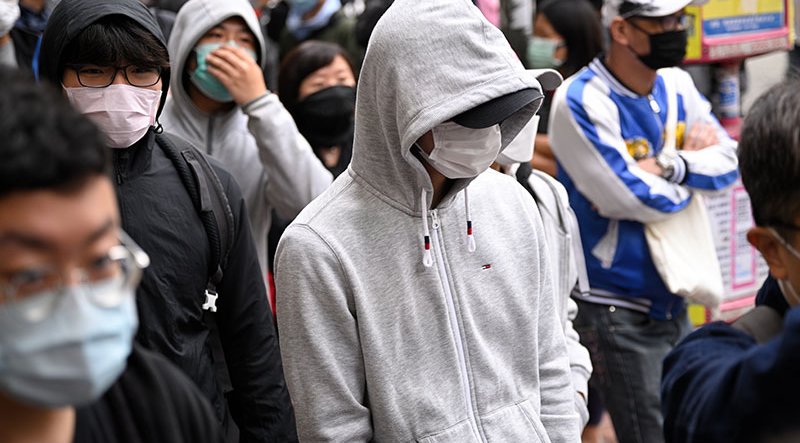 President Xi Jinping called Hong Kong and China one country under two systems on the 25th anniversary of the transfer of sovereignty from the United Kingdom.

But, on July 1 when the authorities will hold official ceremonies to celebrate the city’s sovereignty, China has come under renewed criticism from human rights organisations.

When the UK handed over Hong Kong there was lots of optimism about the possibility of self-determination, of being able to live under a democratically elected government. But that optimism has been short-lived with China reneging on many parts of the deal and the UK simply walking away seemingly powerless or unwilling to tackle China over the issue.

On the anniversary Human Rights Watch has said that the government’s repression and intimidation of political opposition has seen the opposition weakened. Intimidation from the national security police has seen the very public demonstrations disappear, with the League of Social Democrats abandoning all plans to do so today.

Avery Ng, the group’s leader is said to be under house arrest, a public opinion survey that looked at people’s views of the handover 25 years on suppressed and most media banned from covering from the event.

The government and the police are said to have also taken action to prevent any possibility of President Xi Jinping seeing any signs of dissent, in what is going to be a tightly managed and controlled celebration.

The promised respect for the city’s freedoms agreed under the 1997 agreement has not been honoured and political opposition crushed, however, outgoing Chief Executive Carrie Lam disputes this saying, “Hong Kong is as free as ever,” but international rankings show it plummeting to 148th worldwide in respect for human rights and press freedom.

The fears on the anniversary are it will get worse with a policeman with an abusive past as the next chief executive.

Hong Kong residents are still doing what they can to resist, this time around with a little black humour with China flags draped in black cloth across the city. Social media is also full of memes, cartoons and videos one showing a photo of the British Queen visiting Hong Kong surrounded by excited children and entitled it, “Hong Kong children brutally suppressed by the British Queen.” Followed by comments saying how “Hong Kong was so poor [during British times] we didn’t even have … metal barriers all over the place like now! Grateful for the Chinese Communist Party!”

Human Rights Watch and Hong Kong campaigners have called on other countries to boycott the event and not to legitimise China’s crackdown on democracy, as Xi claims “One country two systems” on the 25th anniversary of Hong Kong rule.