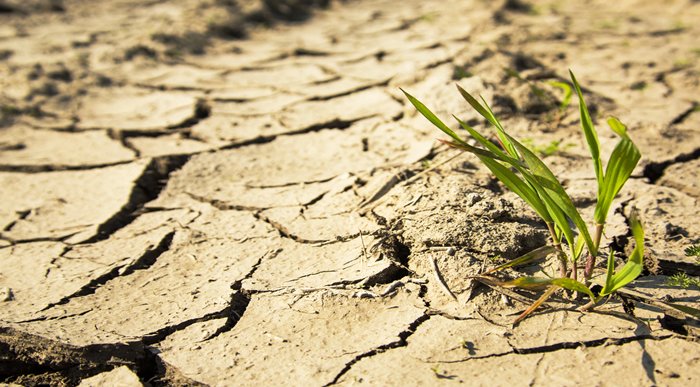 Five drought-hit regions of northern Italy have been declared to be in a state of emergency.

Amid the country’s worst drought in 70 years, five northern regions of Italy have declared a state of emergency. A figure of €36.5 million has been allocated by the Council of Ministers this Monday, July 4, in a bid to combat the problem.

The longest river in Italy, the Po, is reported to currently be seven metres below its average depth. Surrounding the river are the normally fertile plains of the Po valley. The area has not received any rain for at least four months and is responsible for producing 40 per cent of the country’s food products. This includes rice and wheat.

In a statement, the Italian government named the regions of Emilia-Romagna, Friuli Venezia Giulia, Lombardy, Piedmont, and Veneto, as those suffering from a lack of water. The state of emergency has the objective of granting ‘extraordinary means and powers’.

This should ensure that money is available to carry out urgent tasks that will guarantee the safety of citizens. Damage to public and private properties can also be repaired, as well as aiding the general living conditions of the people in the affected regions.

The world-famous Parma ham is produced in the Po valley. According to the Coldiretti agricultural union – Italy’s largest – around 50 per cent of the livestock in the valley are under threat from this drought.

Another famous part of Italy, Rome’s Tiber river has also dropped in level. Similar situations are being seen in Lakes Garda and Maggiore, both of which are well below their usual levels.

A shortage of water is also a problem for the country’s hydroelectric power production. Most of the installations that produce about 20 per cent of Italy’s energy are located in the mountainous regions of the north. Consequently, hydroelectric output has dropped sharply.

Measures have already been put in place to conserve water in more than 100 municipalities in northern Italy. These include Pisa and Verona, home to around 250,000 residents, as reported by euronews.com.

Mario Draghi, the Prime Minister of Italy, blamed global warning for the tragic incident that saw at least seven people killed after a glacier collapsed in the Italian Alps on Sunday, July 3.