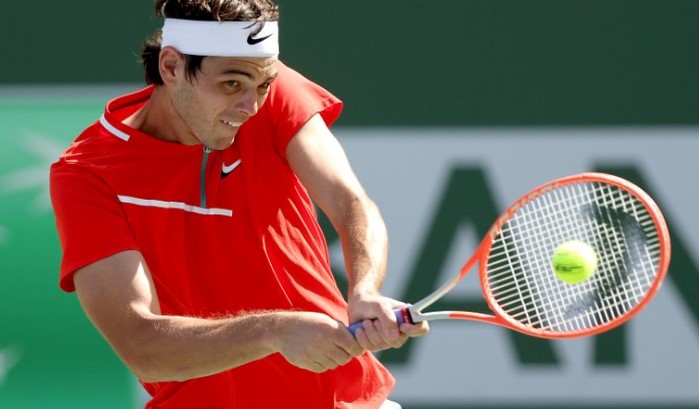 The recent decision to accept a Sharia law ruling into a British court is yet another, highly predictable nail in the crumbling coffin of both Christianity and Western culture.

Couple these decisions with the latest news that the Blackburn Labour council have given permission for a five million pound new mosque to open in the area, which no doubt will be gleaming and ready by the time of the next general election, and once again the UK can do nothing against yet another highly irresponsible and frighteningly naïve decision, (particularly when illegal sharia courts are quietly springing up all over the UK.) You can’t pick and choose which laws of an alien culture you agree with and disregard those you don’t find so acceptable.

The fact is that over the years the British Courts have quietly recognized and tolerated the existence of a number of Sharia laws in the United Kingdom. Once again giving appeasement to large numbers of people who are growing by the day, have no intention of integrating into Western culture and will consistently buck against its values and traditions.

Anti-British residents who are gradually being allowed to move even further into the realms of legal acceptance.  Of course, no prizes for guessing who will be paying for all the time – wasting and highly expensive court cases that will almost certainly be rearing their controversial head in the not too distant future! (Particularly if Labour wins the next election!) Yep, you’ve guessed it. Well, all I can say is on the tax payer expenses be it. Let’s hope that at the next UK balloting a party emerges that has a degree of common sense and is not petrified of ‘upsetting’ or ‘offending’ someone or another. But don’t hold yer breath.

Doubles at tennis is another example of this ridiculous habit. In fact, along with Beach Volleyball and Badminton players, these partners still fist each other when they actually lose a point! All this, along with those utterly ridiculous orgasmic grunts of the tennis brigade just about sums up the attitude of a whole lot of our modern self-promoting competitors.

Ah well, let’s all hope Nadal clears the board at Wimbledon. (After all, he only lives up my road!) But far more especially, I would like to take this opportunity to give a multitude of thanks this week for the ol’ boys literally hundreds of birthday wishes. Bless you all. Made me feel really special. Keep those letters coming. I may not answer them all but believe me I do read every one.

Leap Lee’s views are his own and do not reflect that of the Euro Weekly News or its advertisers.