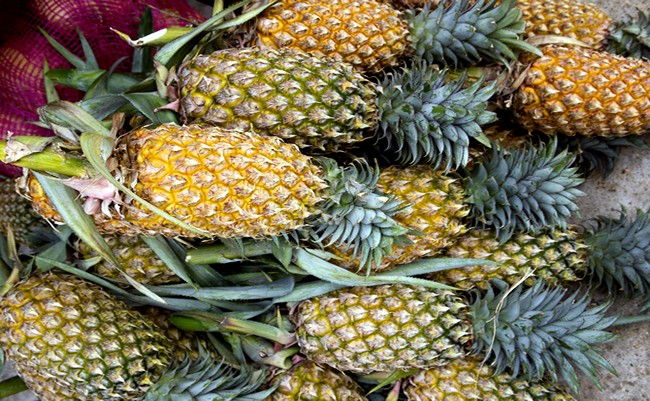 Brian Jackson has passed away aged 91, the actor who played the iconic ‘Man From Del Monte’ in television adverts.

Brian Jackson, the actor behind the iconic ‘Man From Del Monte’ television adverts has died aged 91. He passed away peacefully at his home after battling cancer for some time.

Throughout the 1980s, he became legendary for his suave, fruit-buying character, who always wore a white suit. Brian made 25 of these fruit commercials, each of which ended with the advert’s immortal catchphrase, ‘The Man From Del Monte, he says yes’. This line incidentally, was never spoken by Brian, it was always the pilot, the driver, or the farmer in the particular commercial, who said it.

“The commercials paid for where we lived and my education, which I’m very grateful for”, said Jo Jackson, his youngest daughter. “He also bought a yellow Jaguar with the money from one of the adverts because it reminded him of the bananas. He was very funny, had the most amazing anecdotes, and was a thespian until the end”, she added, as reported by The Sun.

Prior to becoming an accomplished actor, Brian – born in the Lancashire town of Bolton – was a Royal Naval press photographer. Moving into acting, he joined the Royal Shakespeare Company at Stratford Upon Avon. He later had the honour of producing theatre shows in London.

While probably best remembered for the television adverts, Brian appeared in some significant film roles. These included Return of the Pink Panther, Carry On Sergeant, The Persuaders, and The Avengers, as well as Michael Winner’s debut ‘skin flick’ movie, ‘Some like it Cool’.

Starring in these roles brought Brian into contact with the likes of top stars including Ginger Rodgers and Roger Moore. He was a regular in dramas on BBC radio, and either voiced or appeared in hundreds of documentaries, TV commercials, and films.