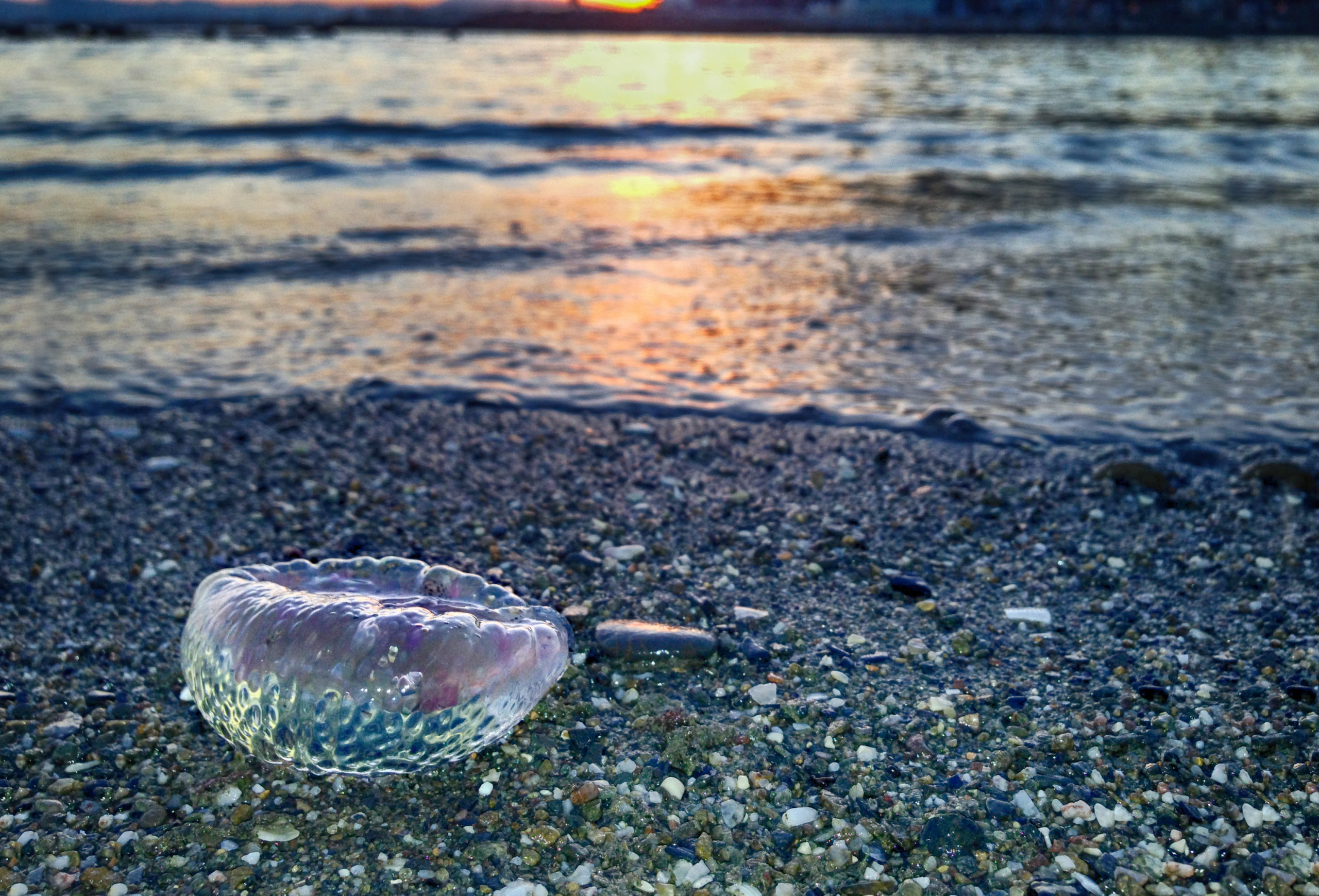 A warning has been issued for a rise in the number of jellyfish expected for Malaga’s beaches, as reported on Monday, July 11.

Aula del Mar, issued a warning on Sunday, July 10, for an increased amount of jellyfish expected on Malaga’s beaches, as reported by Diario Sur.

Marbella, Manilva and Estepona beaches will be amongst the most affected.

“Due to the wind direction, it is very probable that jellyfish will enter the beaches, especially with the rise of the tide”, claims the infojellyfish app, developed by Aula del Mar.

Every summer, the Infomedusa application carries out a specific monitoring of the situation of all the beaches in Malaga thanks to the collaboration of volunteers, lifeguard services and town councils.

A high number of jellyfish have been reported for the beaches of Estepona such as El Cristo, La Rada, Guadalobón or Arroyo Vaquero.

On the beaches of San Pedro Alcántara or Manilva there will reportedly be a medium level of jellyfish.

Some days ago the province of Málaga registered warnings of swarms of Pelagia noctiluca in municipalities such as Mijas, as well as loose specimens of Rhizostomas luteum in several coastal municipalities.

Pelagia noctiluca, is a small jellyfish, with stinging cells on its tentacles and bell. Their stings are painful. often lasting for quite a long time, however they are neither fatal nor dangerous.

In English it is known as the mauve or purple stinger.

The news comes after a flooding caused by a broken sewage pipe earlier in the week, led to Malaga’s Sacaba Beach remaining closed over the weekend.