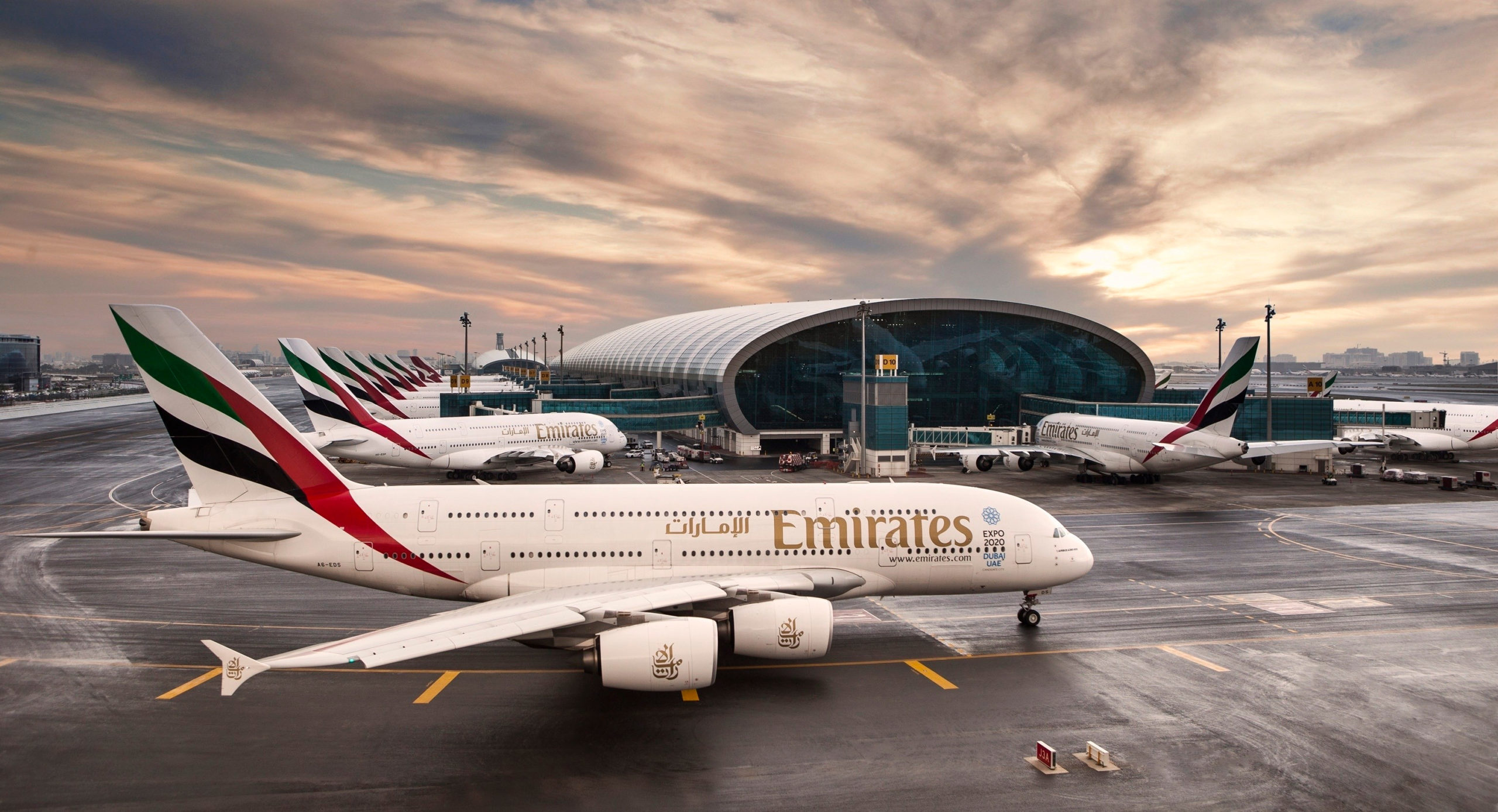 The spat that has ensued following Emirates refusal to reduce the number of flights requested by Heathrow Airport has resulted in the airport providing more details and insights into the industry wide problems.

Responding on Friday, July 15 to the accusation by Emirates that the airport had shown “a blatant disregard for consumers” by attempting to force it to deny seats to thousands of travellers.

Heathrow, who had earlier this month said that the problems being faced by the industry would take up to a year to resolve, acknowledged that it was not an ideal situation but that the decision had not been taken lightly.

A Heathrow spokeswoman told My London News: “While many factors have resulted in the delayed flights, misconnected bags, long waits for arriving bags and last-minute cancellations at Heathrow and airports across Europe in recent weeks.

“A key issue is airline ground-handling teams which are currently only resourced up to 70 per cent capacity to serve passenger demand which has returned to 80-85 per cent of pre-pandemic levels.”

Continuing they said: “We had no choice but to take the difficult decision to impose a capacity cap designed to give passengers a better, more reliable journey and to keep everyone working at the airport safe.

“It would be disappointing if instead of working together, any airline would want to put profit ahead a safe and reliable passenger journey.”

Heathrow’s management have said that they have been trying to work with airlines to come up with a plan that works for everyone. But they say, no one has offered any clear plans that could help resolve the “resourcing challenges” the airport and the industry is facing.

That they say led them to taking the difficult decision to limit the number of flights whilst they work to resolve the staffing shortages and other issues that they face, which arose out of nearly two years of successive lockdowns.

Whether the response from Heathrow will resolve the spat with Emirates remains to be seen, but what is now clear is what the industry’s problems are.